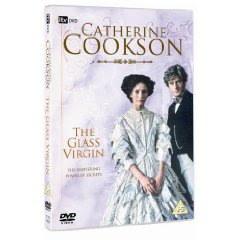 I enjoyed watching this old miniseries (1995) based on Catherine Cookson ’s novel with the same title. I appreciated young Brendan Coyle ’s and Emily Mortimer ’s performances as the main characters in this story very much .

It is set in the 19th century and it starts with 10-year-old Annabella Legrange living with her parents in Redford Hall. Her mother is devoted to Annabella but her father is a gambler and womanizer. 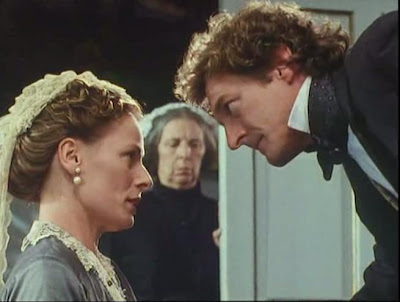 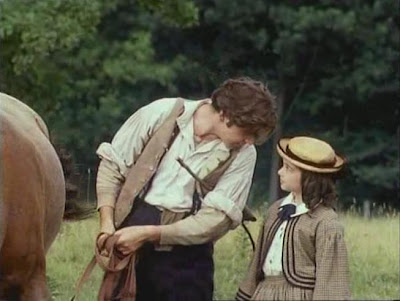 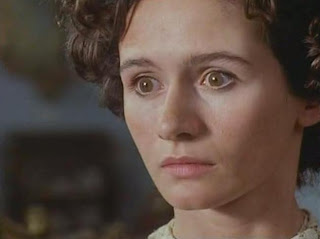 Annabella is quite happy with her sheltered life until, at 17, at her refusal to marry one of his old friends , her father reveals her the terrible secret they have always kept from her. When she finally learns the truth, she runs away and eventually finds solace in the company of her family's former groom, a young Irishman with the very Spanish name of Manuel Mendoza. Together they travel the Northumbria countryside from job to job in his horse and caravan, Annabella trapped in limbo between her upper class upbringing which has rejected her and the working class who are sometimes suspicious of her, only Manuel understanding her situation. 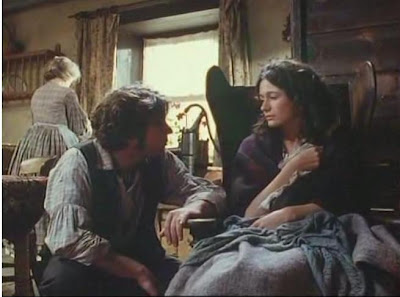 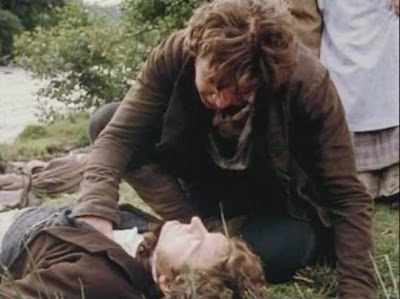 An unbelievable series of tragic events marks Annabella’s and Manuel’s lives before they can live happily together as wife and husband: from violence to murder, from extreme poverty to exploitation and mistreatment, from hard work to jail. Rather melodramatic from time to  time but so romantic. I watched it all in one morning,  longing for the two protagonists’ final happiness and gratification. 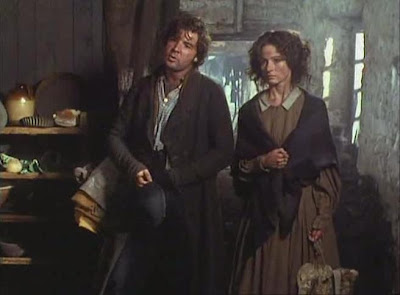 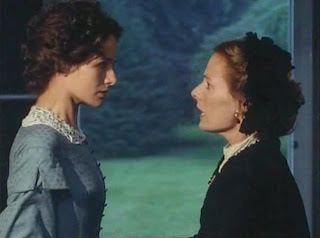 A tender and affectionate story of true love based on true friendship , the weakest part of the film is that the increasing love between the two main characters should have been better portrayed . As portrayed, it is difficult to tell just exactly where each of them begins to realize their love for each other, and the mixed emotions that are occurring in their minds - since the discovery must have caused so much difficulty for Annabella who has always had a hard relationship with her body, her feelings and her sexuality having been grown up by a very strict repressive governess. 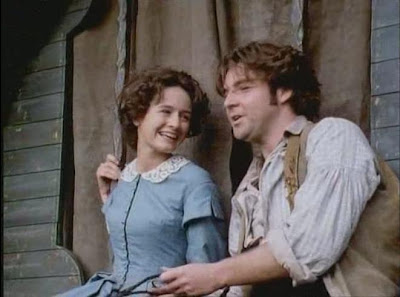 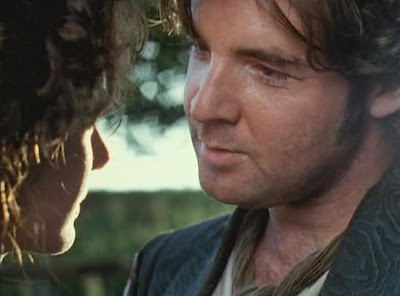 A very pleasant way to turn a solitary afternoon or evening into a very romantic one.

Four out of five stars to the series.

All five to Brendan Coyle.

I am so happy to learn about yet another series I knew nothing of before. I will be watching this!! I love both these actors. Thanks, Maria!

Sounds like a v enjoyable series--never read anything by Cookson, though just checking Amazon, it looks like several of her books have made it to the screen.

@M.Gray and JaneGS
Thanks to both for your kind comments. And,Jane, I've just finished reading your Intimations... How beautiful! I've also written a review- forgive me, I'm not a professional reviewer - I'm going to finish it and post it tonight.

Wow. And I thought that man looked good in "North & South". On a less shallow note - sounds like a good watch and it's a very good review. :) Have seen a little of Catherine Cookson's works, but the only one I've read is a young adult book about a mining pony, which I read when I was a kid. On the other hand, I really loved that book!

very good tv -series but it's a book really, don't known that! I love romantic novels so much! anabbella has a problem with her body; She grows up very lonely !