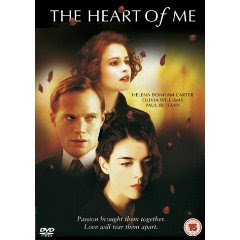 "And throughout all eternity, I forgive you and you forgive me." (W. Blake)


This line by William Blake is the leitmotiv of the movie I saw last night, THE HEART OF ME.
This is one of the latest acquisitions to my DVD collection. I didn't know anything about this movie when I decided to get it, except that it starred a triad of very good actors, HELENA BONHAM CARTER (Dinah) , OLIVIA WILLIAMS (Madeleine) and PAUL BETTANY (Rickie) and that it was set in the years before/after WWII.

I'm not disappointed  with - nor enthusiastic of - my choice. The film  is quite well done and it offers the cast of talented actors occasions for tears, anger, deception, passion  and so much sufference resulting in  many moments of surprisingly strong and affecting acting. The story is terribly tragic, terribly romantic, terribly unfair. Yes, as unfair as life can very often be. 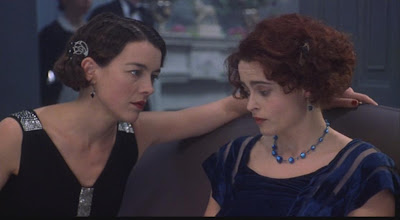 England 1934. After the death of her father, Madeleine, a prim and proper - a bit repressed - well off housewife, invites her free-spirited sister, Dinah, to stay with her and her husband Rickie in her elegant London home. The couple has a kid, Anthony. Madeleine has always been secretly jealous and resentful of Dinah, an extravagant passionate young woman, who is the despair of their conservative mother, Mrs. Burkett. Madeleine makes any effort in her power to get Dinah engaged to a presentable man. Dinah, at last, gives in and  announces her engagement at a family dinner, but later that night Rickie, who has long harbored an attraction for her, tells her to put an end to the betrothal.

Rickie and Dinah fall in love and they become lovers. Rickie helps Dinah to settle in an apartment that becomes their love's nest, but they leave his marriage intact. Things get complicated when Dinah gets pregnant. ... 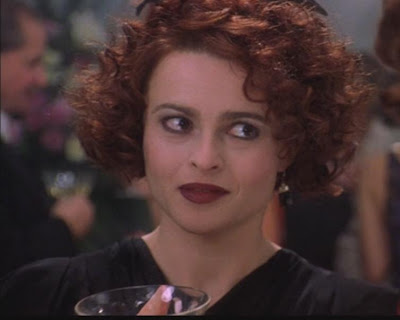 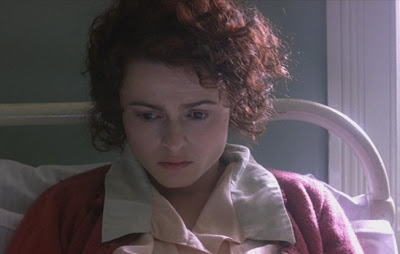 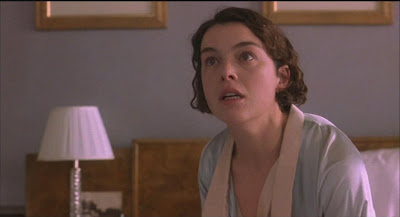 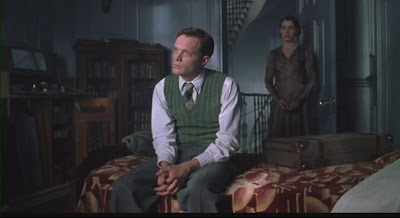 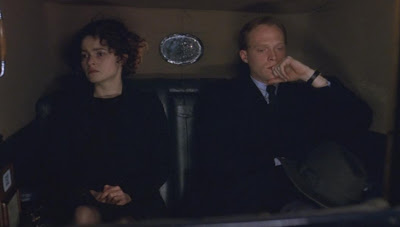 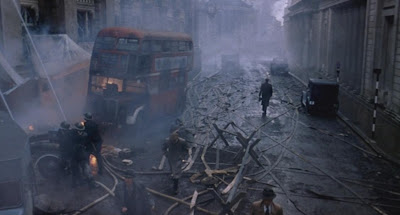 From a rapid look at the caps above you can get the terrible sufference the three protagonists experience. It is such a depressing story. Full of love and passion doomed to tragedy. It was impossible for me to take side for one or the other of the sisters. The moments of joy of one of them involved the deep sufference of the other. Madeleine and Dinah, so different, so loyal to their love. But terribly unlucky, they  loved  the same man. Instead he... he loves just one. He  choses one , not his wife, then he is tricked, deceived, manipulated and... will never recover from his broken heart ... Some signs of forgiveness and hope in the end... 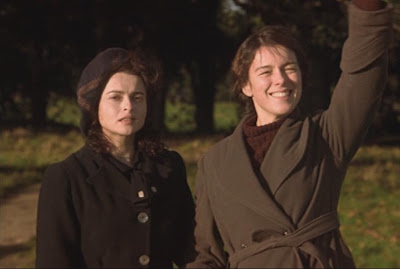 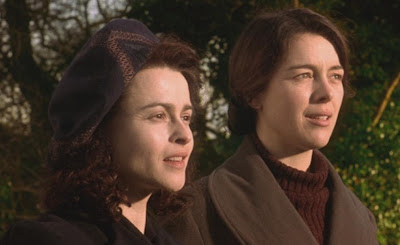 Dinah and Madeleine in 1946

Never heard of this movie, but if I ever get the chance I think I'd like to rent it. Thanks for the review!

I lovedddd this movie!!!!! Though I didn't like the ending, this story of forbidden love, and rivalry among the sisters, was just so moving! I watched this movie twice. My favorite scene--well two of my fav scenes-- is 1)when Rickie is in bed with his wife and begins to silently cry and 2)when Dinah and Rickie meet again at a restuarant, he blows up on her, she goes home, she is about to committ suicide...

I liked this movie and also the novel it is adapted from, Rosamond Lehmann's 'The Echoing Grove' - must only be a couple of years since I read the book and watched the movie, but they have already faded in my mind, so reading your review brings back the memories. Great stuff and I also love the stills you have chosen.