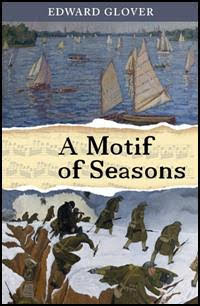 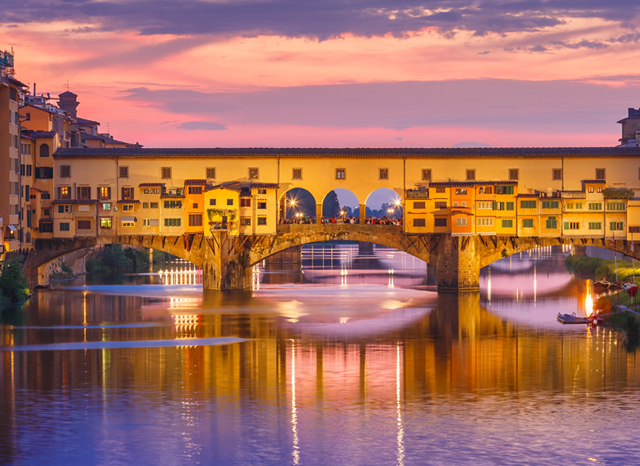 Sophia Loren once said: Credo in sogni, sogni diventano realtà—I believe in dreams, dreams become reality. This idea resonates with me, and it is one of the themes of my new book “Dreaming Sophia”. It is a novel about Italy and weaves together many strands of Italian culture in a mixture of fantasy, romance, art, and history. “Dreaming Sophia” is also about turning fantasy and whimsy into tangible realities. I have always believed if you can dream it you can do it! 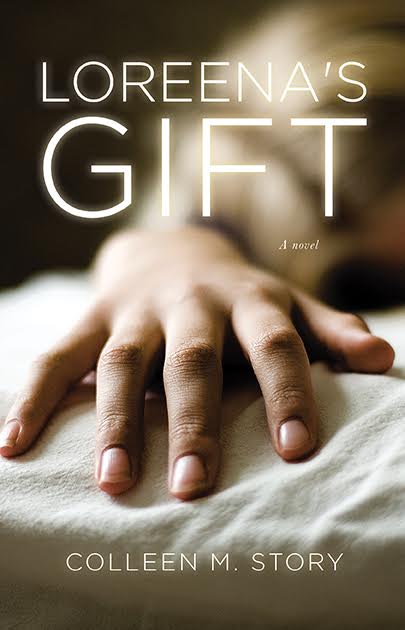 A BLIND GIRL'S TERRIFYING "GIFT" ALLOWS HER TO REGAIN HER EYESIGHT--BUT ONLY AS SHE FERRIES THE RECENTLY DECEASED INTO THE AFTERLIFE.

Loreena Picket thinks she knows herself. A blind young woman who lives with her uncle, a reverend at a small-town church, she's a dutiful niece and talented pianist for the congregation.

But they're both hiding a terrible secret. Loreena can kill people with the touch of her hand.

While her uncle sees her as an angel of mercy, helping usher the terminally ill members of his flock into the afterlife, Loreena has her doubts.

Torn between doing her uncle's bidding and the allure of the fleeting moments when her eyesight returns on the journey to the other side, Loreena cooperates with her uncle until her troubled older brother returns to town. When she reveals her power by saving him from a local drug dealer, she is drawn into a sinister and dangerous world that will test the true nature of her talent and force her to consider how far she is willing to go to survive.

An exciting debut that crosses fantasy and literary fiction, Loreena's Gift is a thought-provoking meditation on life and death and what ultimately lies beyond this world.

BOOK UNDER THE SPOTLIGHT: JACK WILD, IT'S A DODGER'S LIFE. INTERVIEW WITH CLAIRE HARDING-WILD. 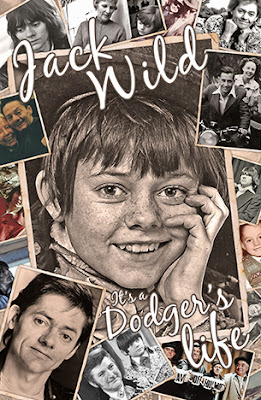 The book under the spotlight today is an autobiography coming out 10 years after the death of its protagonist, actor Jack Wild, whom many of us still remember for his unforgettable role as Dodger in Oliver! at age 15. It is not a sad and depressing memoir, but,  on the contrary, is the lively recount of a man who deeply loved life and acting.

Many thanks to Ms Claire Harding Wild for finding the time to answer my questions about her beloved husband and about the book she completed.

Propelled to stardom at the age of 15, until his tragic death from cancer at the age of 53, this is the story of actor Jack Wild, in his own words - published for the first time.
Jack was just an ordinary young boy, whose talent was spotted by chance by a theatrical agent, and propelled onto the world stage through his performance in the 1968 film musical Oliver! It brought him an Oscar nomination and international stardom.
As his fame grew, Jack also began to battle with alcoholism, which eventually dominated most accounts of his life. After the glittery highs of the 60’s and 70’s came the “lost decade” of the 80’s; the lows of debts and sectioning under the Mental Health Act. The real story of this is here, in Jack’s own words.
But this isn’t a memoir of pity and darkness. Jack loved life, and loved his life. In the 90’s, and fully sober, Jack returned to the screen in films such as Robin Hood: Prince Of Thieves. Even in the face of the tragic diagnosis of mouth cancer which eventually killed him, he remained resolutely optimistic about life.
His story contains vivid behind the scenes accounts of many great names he worked with, from British favourites such as Diana Dors and Ron Moody to international stars like Bing Crosby and Kevin Costner.
Completed by Jack's widow Claire, the book is in Jack’s unique narrative voice with honesty, roguish charm and a breath-taking lack of self-pity.