A list of  "2014 Best... "  but  where to start from? I love so many things - which you already know if you have had a look at my blog any time before! Books? Movies? TV drama series? British actors? English Literature? Teaching? Blogging? Travelling to the UK? I'll do my best to be direct and concise and I'll divide my list of "best" into more than one post, ok? Let's start with Drama Series and Movies. 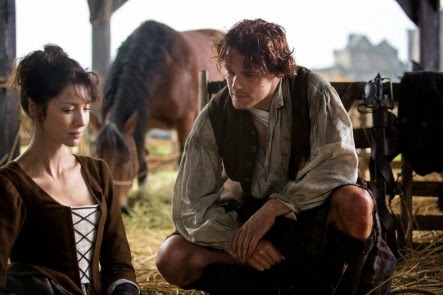 I can't deny it:  this is my new passionate interest (obsession?)  Reading Diana Gabaldon's book series (I'm on book 4 now), watching the series, learning bits of Gaelic, dreaming of Scotland, following the cast and writers on twitter ... my 2014 has been filled with Outlander emotions. 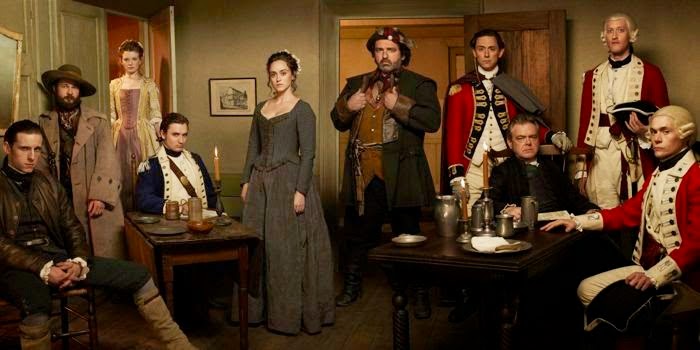 War and love, spies and adventure in 18th century America. I loved series 1 and I'm definitely looking forward to series 2. One of the best costume series I've recently seen. Engaging and historical, with a stunning cast and an original script, what more can a period drama lover want?

The Musketeers  (BBC One) 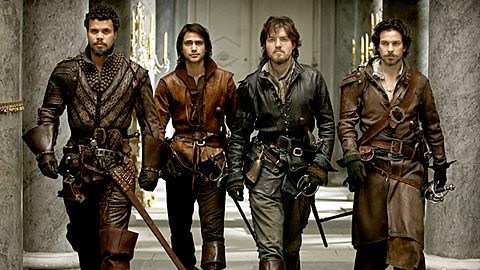 This was rather unexpected. I'd never had any sympathy for Dumas's heroes, as I confessed in my post about BBC One The Musketeers. But  miracles can happen, believe me, when you have a new adaptation by BBC starring a huge display of manliness and which plays with danger and risk in an ironic and witty key. 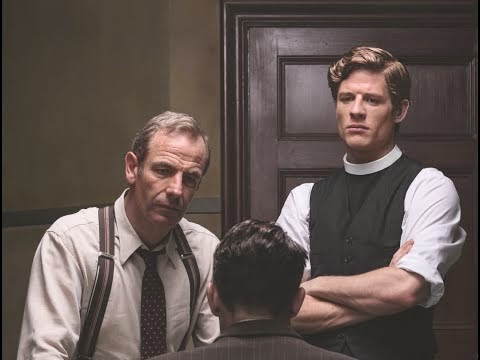 This was a lovely series.  If you love traditional British drama, period drama, you can't but love this new one. I haven't written anything about it yet here at FLY HIGH! but I want to do it,  as soon as possible, in my Period & more Period series. Stay tuned.  (Quite a bit of red -haired charm in 2014!)

The Crimson Field (BBC One) 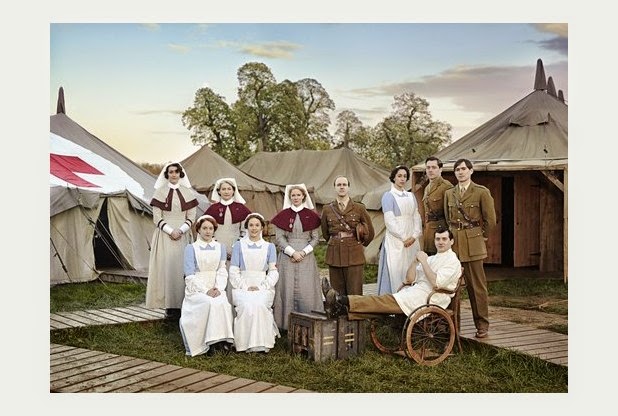 This was a very interesting series meant to celebrate WWI centenary and to show the Great War from a female perpective. I liked it a lot and I'm so sorry they decided not to renew it for a second season. I didn't review it but had a WWI fiction author  willing to do it in my place. Pity he didn't enjoy The Crimson Field as much as I did. (HERE) 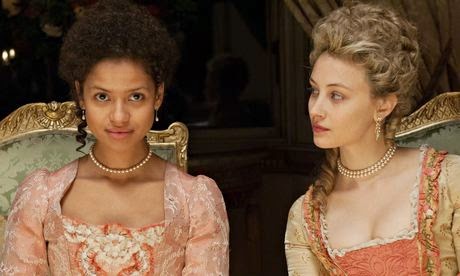 I was fascinated by this story which is a true one. Jane Austen's World and social commitment, I could not resist.
The daughter of a Royal Navy Admiral and an enslaved African woman, Dido is brought up by the family of her great uncle, Lord Mansfield, in Hampstead, just north of London. The family social standing affords Dido great privileges and she grows close with her cousin, Lady Elizabeth Murray. But Dido can never escape the colour of her skin  and, therefore, never be on the same social standing as her adoptive family. When Lord Mansfield, the Lord Chief Justice, must rule on an important slavery court case, Dido and the idealistic young man she falls in love with, John Davinier, will help to shape his decision, thereby paving the way for the eventual abolition of slavery 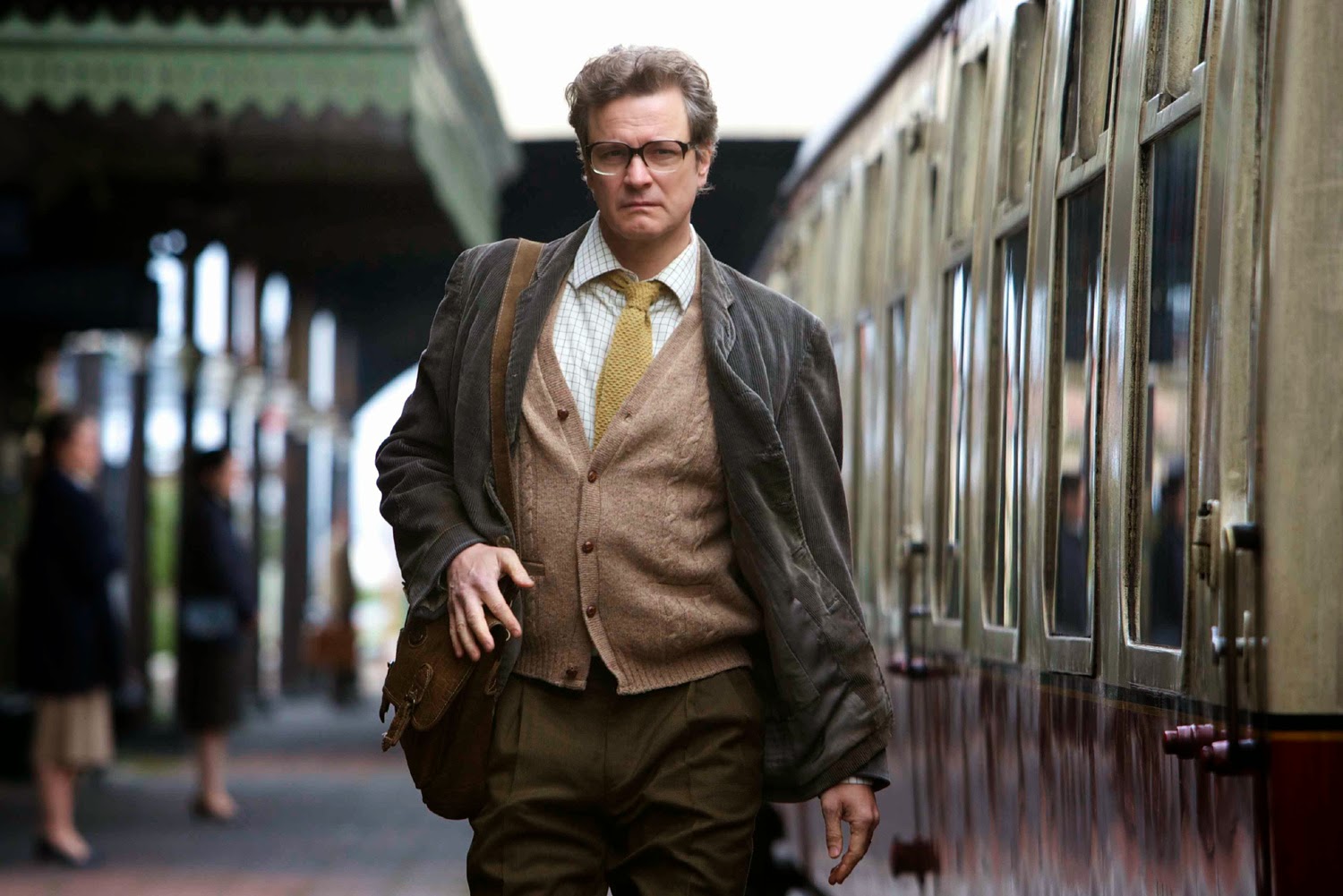 I had to stop watching the first time I tried: too tough. But once I got to the end I thought I was grateful for that movie. It is based on a true WWII story and it is a wonderful parable of forgiveness. Unforgettable. And, yes, needless to say that I saw it for Colin. But I forgot about him once the film started. It is a powerful, gripping movie.

The Fault in Our Stars 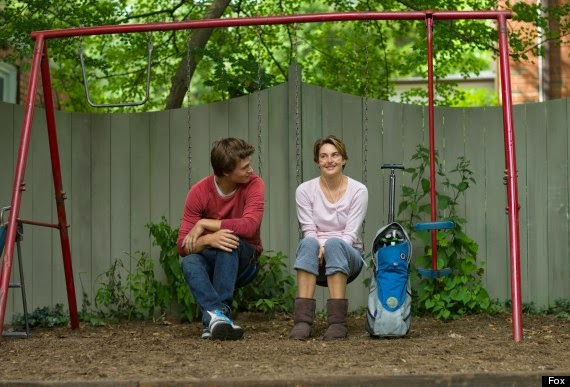 Afraid of tears? Afraid it could be depressing? After reading John Green's book, I just wanted to see the movie adaptation and, yes, I was moved to tears,  but I came out of the cinema with such bittersweet feelings. It is a story full of hope and love for life. To meet Hazel Grace Lancaster and Augustus Waters, though only a fictional character, can be a turning point. 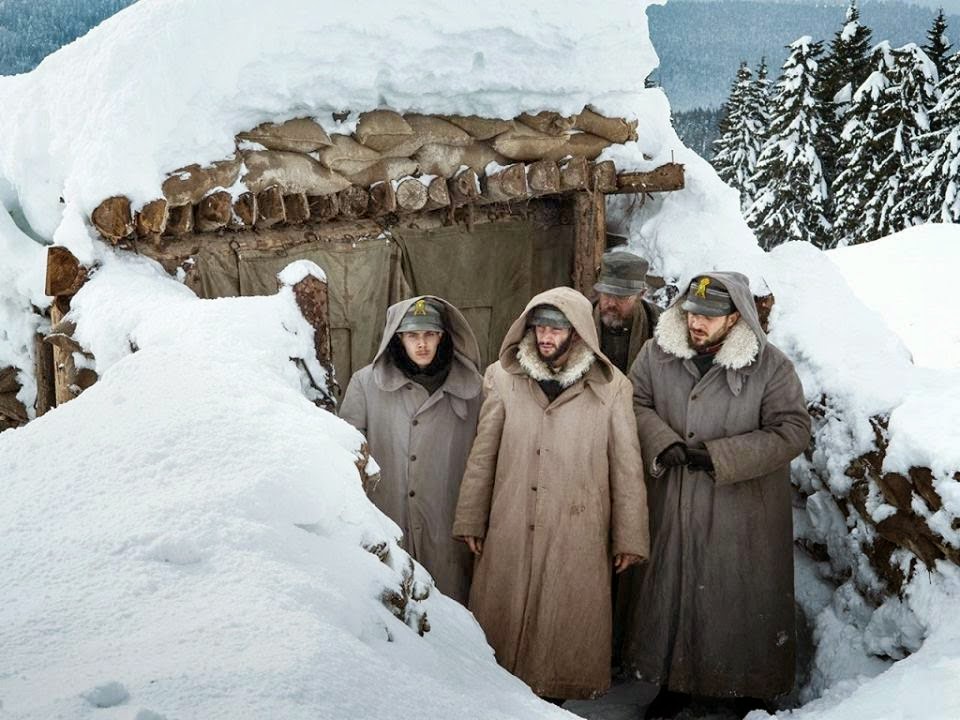 Another unforgettable experience at the cinema. I saw the new WWI movie directed by Ermanno Olmi at a special presentation for teachers, where we were also shown a beautiful backstage documentary  and could also meet part of the cast. War is absurd and terrifying,  but this movie is lyrical, poetic and focused on what Wilfred Owen called "the pity of war". 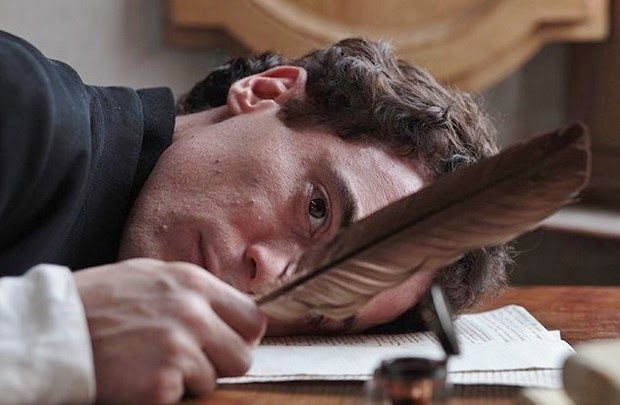 Though I was a bit disappointed by some directorial choices, this was one of the movies I most longed to see in 2014. It is the critically acclaimed and successful biopic of one of the greatest Italian poets, Giacomo Leopardi, directed by Mario Martone. I truly loved the first half of the movie. What about the second half? I can't even remember why I didn't like it.


Just have a look at this list: am I or ain't I a costume drama freak?
Now, what are your favourite 2014 TV series and movies? Feel like sharing?