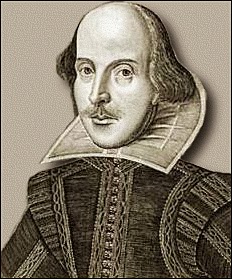 In April 1757, men working on the house in Henley Street, Stratford, where William Shakespeare was born, discovered a six page, hand-written document hidden between the eaves and the joists. It was a copy of the Borromeo Testament, an affirmation of the Catholic faith written by Cardinal Borromeo of Milan. Each one of the six pages was signed by John Shakespeare, William’s father. It would seem to suggest that the Shakespeare family continued to practice the forbidden Catholic faith. In addition, two Stratford recusancy returns have survived from the year 1592 and on both John Shakespeare is listed. His excuse for not attending church was that he was in debt and feared his creditors – a myth which has persisted although evidence suggests that John Shakespeare was not in debt and that it was a common excuse made by Catholics to avoid the Protestant churches. The final clue that the Shakespeare family were Catholics is a list compiled in 1606, after the Gunpowder Plot, of people missing from the Easter communion in Stratford. On this list is the name of Susanna Shakespeere – William’s daughter.

Around the time that William Shakespeare left the grammar school in Stratford, a Jesuit priest named Edmund Campion secretly returned to England from Italy to begin a mission to return people to the Catholic faith. Campion was received at various houses in the Midlands where he recruited young men to travel with him as subseminarians, with the intention of their being sent abroad to train for the priesthood. Perhaps William Shakespeare, whose teacher at the grammar school was the brother of one of Campion’s associates, Thomas Cottam, was just the sort of intelligent young man that Campion was seeking. Maybe it was at a meeting with Campion that John Shakespeare reaffirmed his faith and signed the Borromeo Testament. Maybe William joined Campion’s mission. 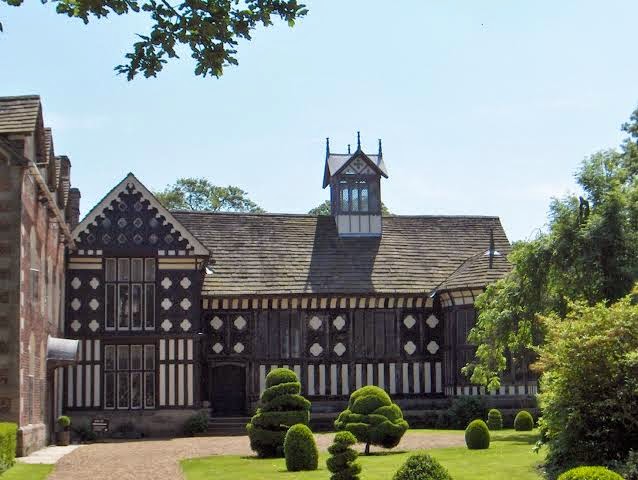 Those who throw doubt on whether William Shakespeare was the author of his own plays, citing the fact that he was a mere grammar school boy, may have missed the possibility that Shakespeare received an education from Edmund Campion – the most gifted scholar of his generation who had once taught at Oxford University. They may also have missed the possibility that Shakespeare was with Campion at Hoghton Tower in Lancashire where the Hoghtons had an extensive library and where Campion did much of his writing.

After Campion’s arrest in 1581, he was tortured and revealed the names of some of those who had helped him. Hoghton Tower was searched and soon after, Alexander Hoghton died, but before his death he wrote a will in which he mentions a William Shakeshaft and recommends him to Thomas Hesketh of Rufford Old Hall. Who was William Shakeshaft? Was he William Shakespeare? No one knows, but it is an intriguing connection, especially as it was once claimed that ‘Shakespeare, in his younger days, had been a schoolmaster in the country’. Other clues are that Shakespeare is known to have been a member of Lord Strange’s Men, the acting company of the Lancashire based, Ferdinando Stanley, and his backer at the Globe was Thomas Savage, a Lancashire man whose wife was a Hesketh.

Maybe Edmund Campion’s arrest changed Shakespeare’s future and he became a poet rather than a priest. The clues cannot be dismissed and in my new novel Many Kinds of Silence I follow Shakespeare through his ‘lost years’ where he becomes embroiled with spies and murderers at the Tudor court.
Elizabeth Ashworth 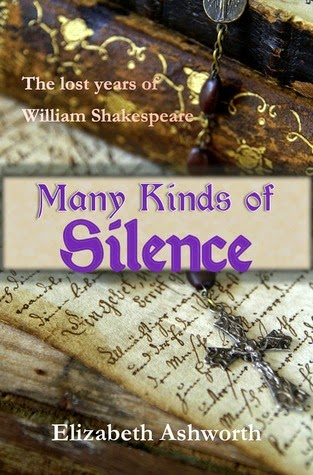 Elizabeth Ashworth is the author of Many Kinds of Silence, a new book about Shakespeare's lost years already available at Amazon Kindle Store.

When William Shakespeare leaves his home in Stratford in the company of a Catholic priest he knows that he is walking into danger, but the vast libraries held in the name of God are enough to tempt him to risk his life in the pursuit of knowledge. However, the capture and death of his mentor, Edmund Campion, and his return to Stratford set William on an altogether different path. Marriage to Anne Hathaway means he must turn his back on the priesthood, but there are other ways for a clever and charming young man to be of use to the faith. Many Kinds of Silence traces the story of a young William Shakespeare and his patron, Ferdinando Stanley, and reveals how religion, science and choosing in whom to place your trust meant the difference between life and death in Elizabethan England. 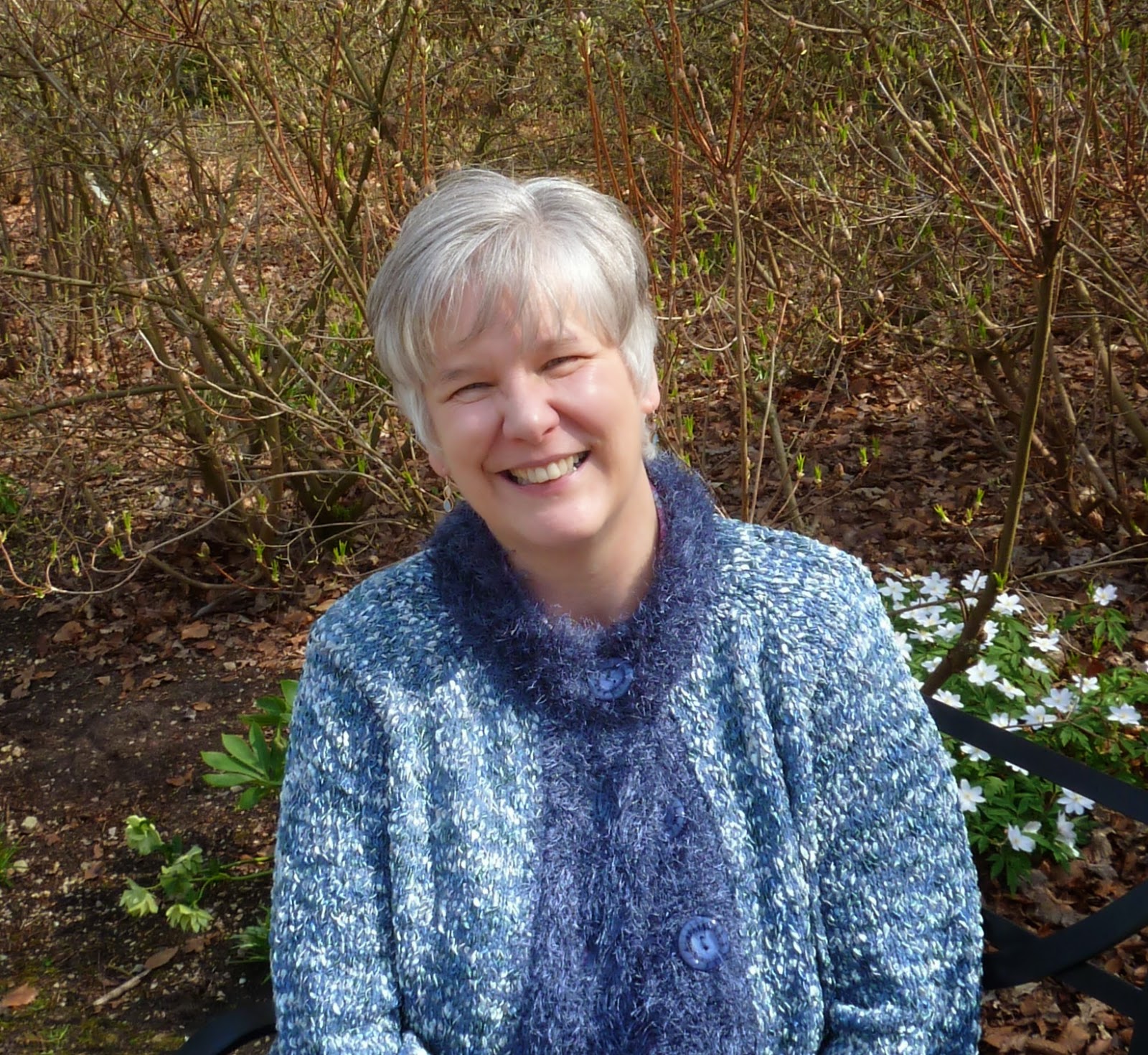