For this week RA Photo Friday, I decided to follow Mulubinba's thread. She proposed a series of kissing images from various works ( North and South, Vicar of Dibley, The Impressionists, and others) titled "Nobody does it better" .

I've chosen to concentrate on Lucas North   since Friday is also SPOOKS day (episode 3 is on BBC3 tonight at 9 p.m.) and I've chosen to "investigate" on his ... capability for love and tenderness. Can this man, able to kill someone with his own bare hands, be also capable of tender feelings?

Lucas North is a maverick. It is hard to know what he really has in his mind. He is a good secret agent, loyal to MI5 and to his boss Harry Pearce, but what about his private life? In series 7, his marriage had wrecked 'cause Elizabeta wanted more from him, she felt he hid something and would later discover what it was. He seems to be still in love with her after 8 years spent in a Russian prison. But hasn't he only created a bond in his mind in order to survive torture and hardship? Does the Beta he has in his mind still exist? Any answer you are willing to give... Look at the pictures below. He actually seems to care for her. 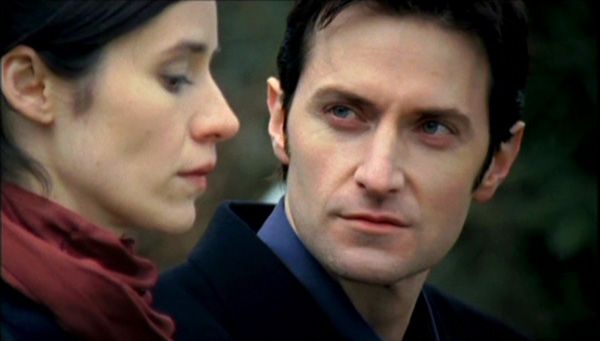 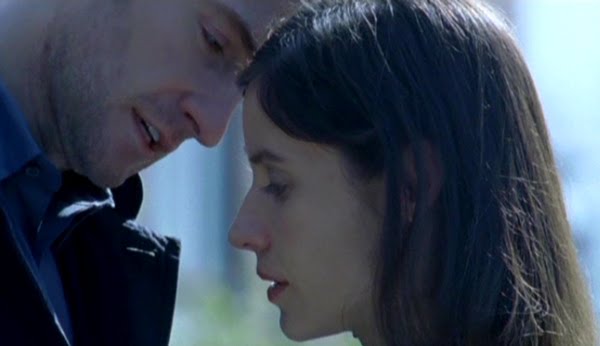 In series 8 Lucas meets CIA agent in London, Sarah Caufield. He's attracted to her. Their relationship is a passionate confrontation of two strong personalities. Very little tenderness in their first approaches and we all expect hot, steamy scenes between the two. Unfortunately, she seems stronger than him, she has led the game so far . Let's see how many troubles she will bring to him. Fingers crossed for our hero! 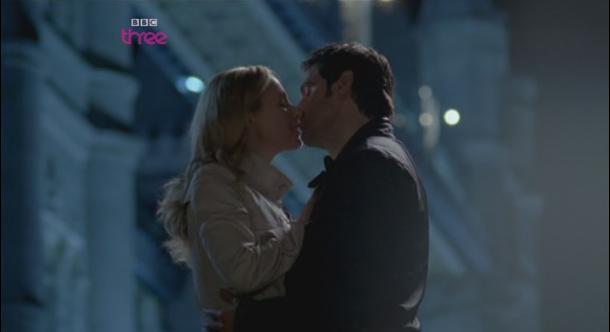 HAPPY SPOOKS NIGHT TO ALL OF YOU WATCHING EPISODE THREE TONIGHT!!!

I find Lucas still a bit of a mystery in terms of his personal thoughts and feelings. He hasn't given much away. I loved the scene with Elizaveta in the cemetery, when she told him she was his handler, he said "I can't do this" with such emotion. That has been one of the only times I've seen some fragility apart from a few scenes with Harry. I really hope the relationship with Sarah is not going to be a repeat of the Guy/Marian scenario where one partner is more in love than the other. I have lost track of time - I didn't realise they were airing Episode 3 on Friday.

lol, Richard is like most men, great actors, great at pretending.

@Mulubinba
Yes, each Friday the new episode of Spooks is aired on BBC3 (digital channel) than the next Wednesday on BBC1. Then, I wouldn't compare Lucas /Sarah's to Guy/Marian's relationship. The latter are both phisically attracted to the other. MAybe it'll become something different for Lucas later on ... But Marian ... she was never really interested in "poor" Guy. Just using him. This was my impression.
@Avalon
I've always thought women were better than men at pretending...Look at just the two we mentioned here: that Sarah! and Marian!

@Elise
Thank you! I hope you 're having a great weekend too.

It's not fair! I cannot watch it! The stupid People & Arts cancelled it as well as TV Cultura. I want to keep watching Spooks!

Gutted, totally gutted. The awful Spooks writers killed off my second favourite character yesterday! Quite a string of favourites of mine have already killed off actually, but I really liked Jo. I had made my mind up to stop watching Spooks after Adam was blown off that way, but then I persevered because of Jo and Lucas. So sad. All the best. Ciao. A.

@lunarossa
Spooks fans know that at MI5 no one is indispensable...anyone can be replaced at any time for any reason. So better not to get to like one character too much. He/She can be destined to a really tragic end! Get ready. It seems three agents are going in this series 8. So another one has to go, I'm afraid!Ciao e grazie!