A FALCON IN LOVE WITH A DOVE - EPISODE 4 - PHOTO STORY 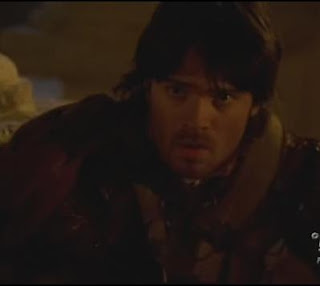 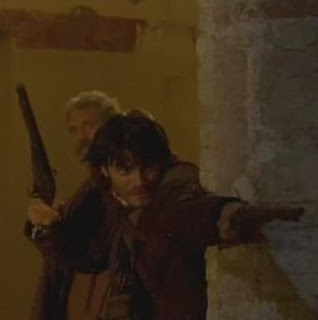 Giulio and his mates enter the convent at night to kidnap Elena but it's a trap: Elena's mother's men are there to kill him. 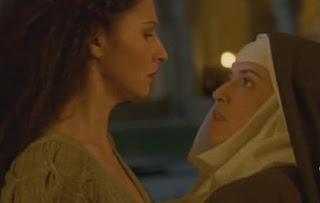 Lisetta, seeing the result of her betrayal and feeling guilty, tries to help Giulio killing a nun. 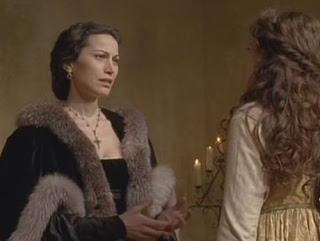 After the failed attempt to kidnap Elena, Giulio and his friends manages to escape. Elena faces her mother:

"Last night someone risked his life for me and it wasn't you. You betrayed  and deceived me. You are dead to me" 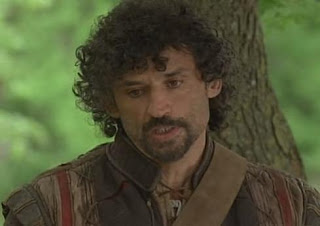 Giulio and his friends run and hide in the woods but Armido is tired of risking his life for Giulio's impossible love story. He decides to leave the rest of the group. 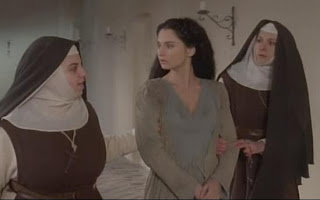 Lisetta is caught and accused of murder. 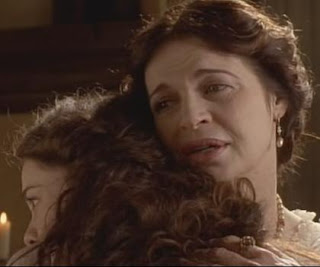 Donna Vittoria comes to the convent to help Elena who fears for her lover's life. 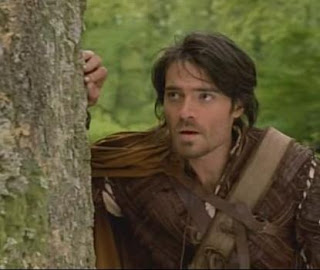 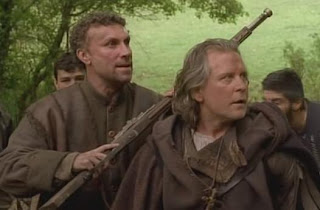 Giulio tries to catch his followers' attention on himself so that his mates can run away undisturbed. One of them is badly injured and needs immediate  cure and rest . 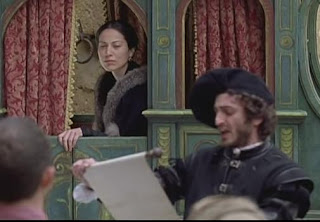 Giulio is publicly excommunicated and condemned to death. 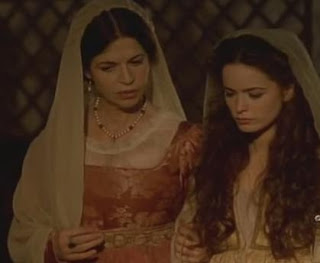 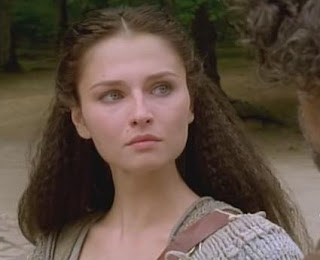 Lisetta finds a way to escape imprisonment and , by chance, meets Armido, who is going to Rome that has been attacked and conquered by Cardinal Pompeo Colonna. She confesses: " I nearly managed to have you all killed!" But he suggests her to join him to Rome. He has always loved her, who, instead, only loves Giulio. 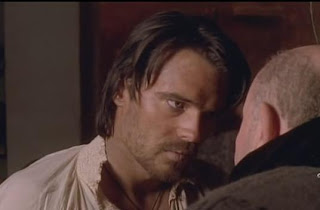 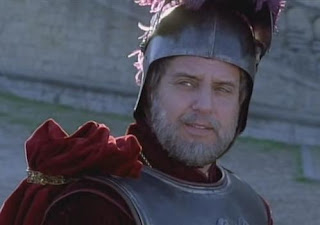 The Pope escapes into Castel S. Angelo while Cardinal Colonna settles in his new Roman residence. 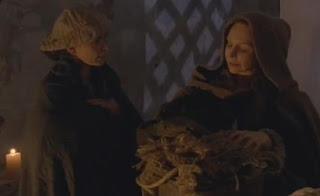 Elena and her loyal maid Marietta leaves the convent at night disguised as workmen. 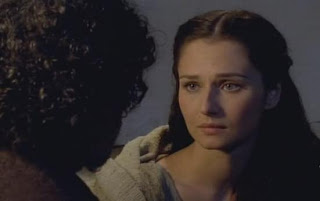 Lisetta rejects Armido's advances who is now furious to her and to ...Giulio. 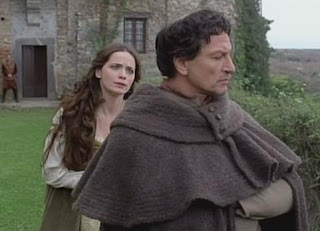 Elena tries to discover if Giulio has asked Cardinal Colonna for help. But she's harshly sent away . 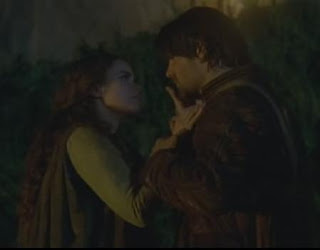 Where can she find Giulio then?  Where could he go to look for her? 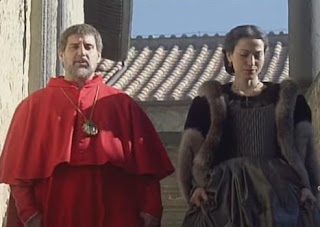 Elena's mother takes Cardinal Colonna a message from Prince Savelli: he is ready to give Colonna a lot of money if he accepts to find and kill Giulio. He knows him very well, he is the only one who can find Giulio. 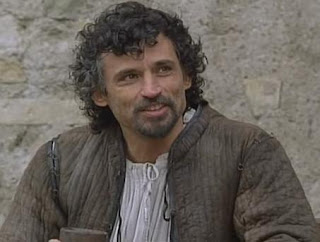 Cardinal Colonna asks Armido to find Giulio and to kill him and , of course, he accepts since he is very jelous of him. 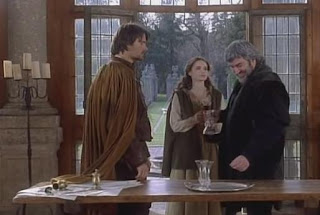 Meanwhile Elena and Giulio are guests of Donna Vittoria's friends at Michelangelo Buonarroti's luxurious house. Donna Vittoria is waiting for them in Ischia. She wants to create a place for artists and poets, love and arts in that beautiful island . 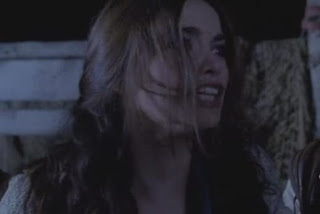 At the embark for Ischia that night they will be attacked by Armido and other men. They shoot at Giulio, who dives into the sea, and keep Elena as a prisoner.
Posted by Maria Grazia at Wednesday, November 11, 2009
Email ThisBlogThis!Share to TwitterShare to FacebookShare to Pinterest
Labels: Costume drama, Il Falco e la Colomba