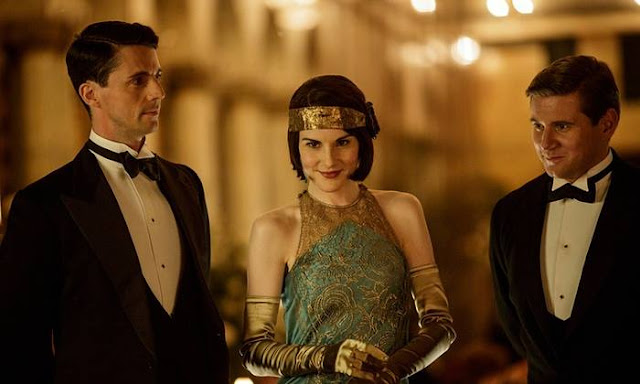 It wasn't easy for UK fans to bid farewell to their beloved Edwardian friends from Downton Abbey. US viewers still have a few episodes to go(check PBS Masterpiece website) before the moment to say good-bye comes for them too. As for myself, I hadn't been as emotional  as I was on Christmas day while watching Downton Abbey special - which was also the very last instalment in the series - for quite some time.
After 6 years and plenty of elegance and emotions, Downton Abbey is now destined to become a cult for many, not only in the UK or US.  In honour of this and for the joy of all its loyal fans, Wayfair.co.uk   scoured the country to find the real-life locations that make up the wonderful world of Downton and have created a map with an extensive list of over 70 Downton Abbey filming locations marked on it, with information about what scene the location was used for and how you can check it out for yourself.

Click on the icons above for more information on each location. For an overview of all of the film locations click instead on the pull-out tab to the left of the title. 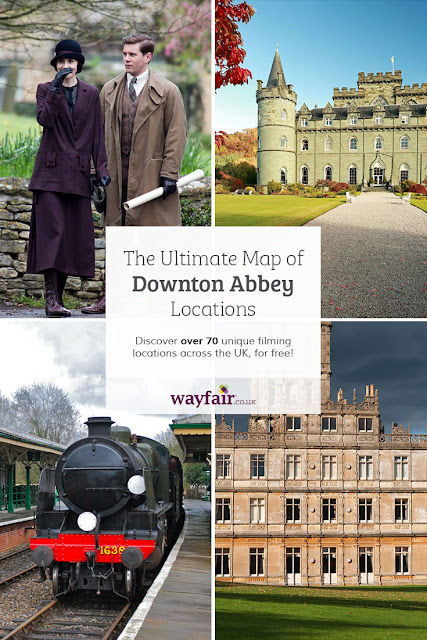 Over 70 locations up and down Britain have made  Downton Abbey the  incredibly beautiful and authentic show it was.  What were your favourite ones? Here are our top favourite ones. 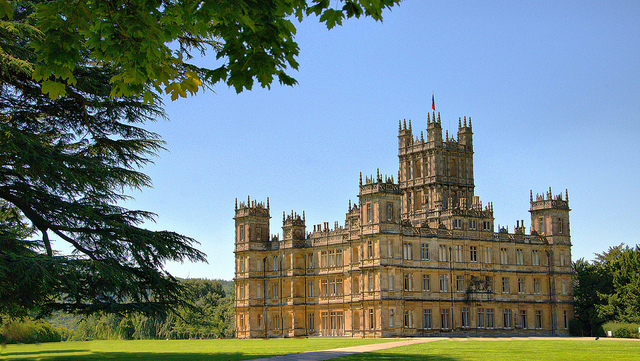 Situated in the heart of Hampshire countryside, this ‘Jacobethan’ style house and park is home to the Earl and Countess of Carnarvon, whose family have lived there since 1679. It has become the icon of Downton. I was there in July 2013. Worthy a one-day-trip! 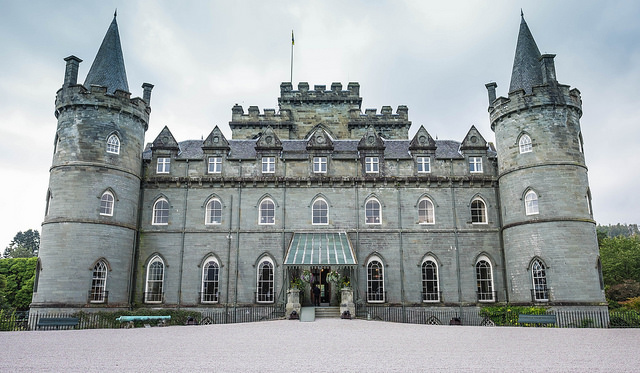 We came to follow the Crawleys to Scotland from time to time. This impressive castle is in  the west coast and belongs to the Duke of Argyll, Chief of the Clan Campbell. The castle was used as Duneagle Castle, the home of the Grantham’s cousins, Lord and Lady Flincher, parents to the lovely Lady Rose . 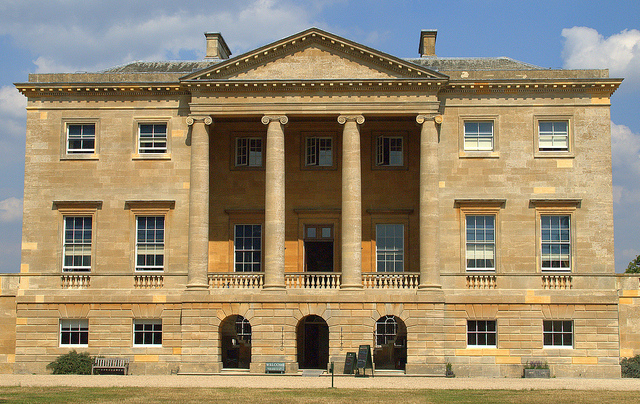 The interiors of Basildon Park were used as the Crawley family’s London residence, Grantham House. In the season five finale the Georgian mansion was at the heart of Lady Rose and Atticus Aldridges' wedding.


During the London Season episode in 2013, the house was at the centre of the unfolding story as the family prepared for Rose’s coming out ball in the capital. 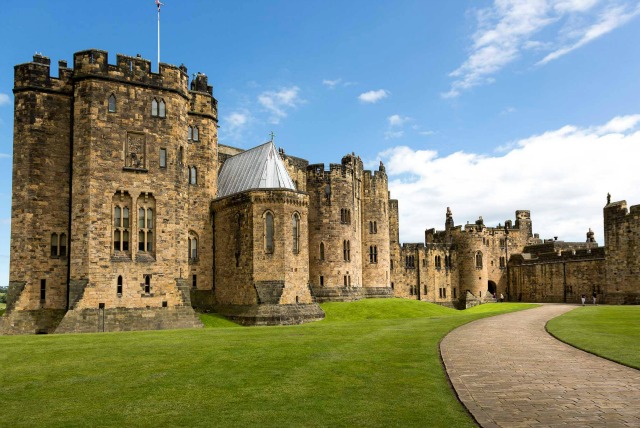 The cast and crew spent two busy weeks at the castle in July and August 2014, filming extensively in the spectacular State Rooms, as well as in the castle's grounds and at the semi-ruined Hulne Abbey in the Duke of Northumberland's parklands in Alnwick. The two hour Christmas episode rejoins the family in the early autumn of 1924. It's grouse shooting season and Rose’s father-in-law, Lord Sinderby, has rented out Brancaster Castle in Northumberland and invited the Crawley family to a shooting party. While good sport is enjoyed, Stowell (Lord Sinderby's butler, played by Alun Armstrong) has an axe to grind and a scandalous secret threatens to undermine the holiday. Surprises are in store as the families become better acquainted with each other and some new faces arrive on the scene. 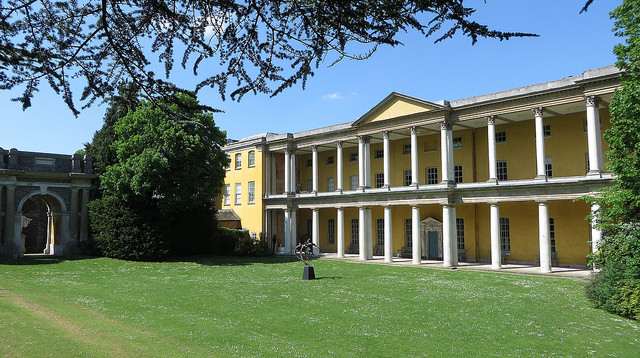 The interior of this Palladian house doubled the interior of Aunt Rosamund’s London home at 35 Belgrave Square. Of course they had to ensure that the beautiful green fields of Buckinghamshire were hidden from view.


It’s in Aunt Rosamund’s home that many of the most scandalous Downton Abbey story-lines unravelled and were confessed!

You've whetted my appetite to go and binge on Downton again.