DICKENS 2012 - THE LIFE AND ADVENTURES OF NICK NICKLEBY 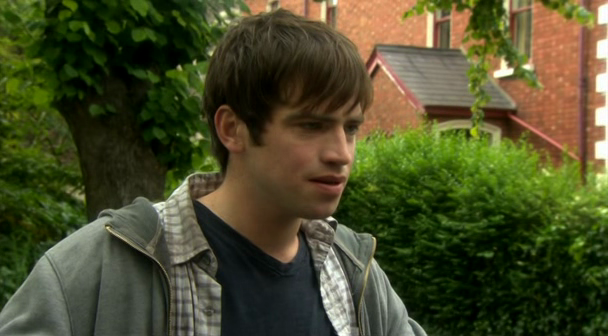 “Happiness is a gift and the trick is not to expect it, but to delight in it when it comes.” ― Charles Dickens, Nicholas Nickleby

Have you seen Nick Nickleby? I don't think many of you had the chance to meet the lovely boy, actually. Watching the 5-part modernization of Charles Dickens' s classic of which he was the protagonist was not for anyone . The Life and Adventures of Nick Nickleby was on at daytime , which doesn't usually  and obviously  get big audiences. That was a pity, because it was a really good one.
You know I wouldn't miss an adaptation of a classic for nothing in the world, so I wanted to see this new one too and, fortunately, I did it. But most people could not, since they couldn't be at home on weekdays at 2.15 p.m.

I started watching the series in trepidation, ready to criticize any useless change in the plot or outburst of swearing. There were none. I mean, there were changes but to an effect and the language was ok. The series as a whole was brilliant, as a matter of fact. That is why I am sad that many couldn't see it. The cast and the script deserved more. 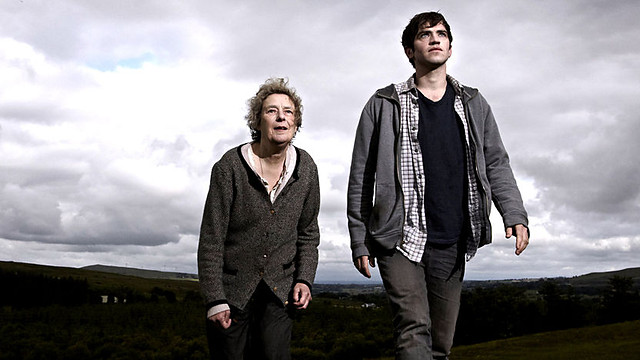 It was broadcast from 5th to 9th November. I'd have scheduled it at a different time of the day as I said,  and I'd invite BBC1 to repeat  the show if not at  prime time in the evening, at least later on at night,  so as to give those fond of classic drama a chance to watch it.

I couldn't find the DVD anywhere on line, so probably it is not available yet. I hope it'll be soon. That would be another great addition to my collection, to put next to Nicholas Nickleby 2002 (DVD region 2 / DVD region 1) starring Charlie Hunnam in the title role and Jamie Bell (Smike) Romola Garai (Kate Nickleby), Anne Hathaway (Madeleine Bray), Christopher Plummer (arch-villain uncle Ralph) , Jim Broadbent (Wackfors Squeer) and Juliet Stevenson (Mrs Squeer) and whose director was Douglas MacGrath who had succesfully brought Jane Austen's Emma to the silver screen  in 1996.

Back to the new TV series, though. Updating Dickens leaving one of his stories and its characters what they were originally, that is Dickensian, is not impossible it seems. The place of the abuses young Nickleby finds himself in is not a school but a care home and wretched cripple Smike becomes Mrs Smike, a guest in that house; wicked uncle Ralph runs care homes then and Mulberry Hawk is tranformed into an international criminal, Hawkovsky who drools after young Kate, Madeline Bray is Maddy a single mother, forced to accept a marriage of convenience to give her ill father and little daughter a decent life, Wackford Squeer manages Mr Nickleby's care home and is just as tragically surreal and as heartless as the original character.
There is no travelling company of actors, for Nick and Mrs Smike on the road,  but a mother and daughter  pursuing the dream of success and fame through modern talent shows.
The settings in time and space are different but the nature of the characters and their relationships do not change. If you fancy a look at the beginning of the story, have a look at this video I found on Youtube.

Andrew Simpson is a touching Nick and his relationship with Mrs Smike (Linda Bassett),  based on the most spontaneous sympathy and generosity, is moving. The special bond between the two brings about a special bond between the viewer and the story, something only expert story-tellers as Dickens are able to bring  to life.
Is it  possible to believe that such a good-principled  selfless young man may exist in our present-day world? In the story he is the exception among a myriad of shallow, selfish, greedy characters that  we can instead recognize in our everyday reality - if not near us, in the headlines and in the news. Such a young man, like fictional Nick,   should  be extremely  brave and strong-willed to survive and even win. 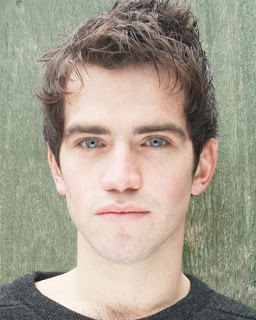 For more about the series and its cast
visit BBC official site with photos, clips and news
Nicholas Nickleby (the book) online
Posted by Maria Grazia at Friday, December 07, 2012
Email ThisBlogThis!Share to TwitterShare to FacebookShare to Pinterest
Labels: BBC Drama, Charles Dickens, Classic literature, From Books to Movies, TV