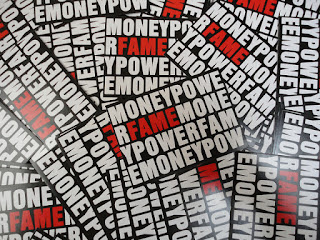 Ask young people about their top life goals and the answer is clear, resounding and a bit worrying: they want to be rich and famous. Worrying for me as an educator, as an adult. To be ambitious is not wrong a priori, of course. I constantly work  at stimulating teenagers' wills to set goals and reach them, to set them high and do their best to pursue them. But I'm also sure that money and fame are not naturally connected to happiness. I am convinced that "money doesn't buy happiness"  is not just a popular saying, but an old truth. This is something my students and I often discuss about but it is not so easy to convince them since they are sent hammering messages persuading them that the opposite is true: money and fame are the keys to happiness.

Young people open a celebrity magazine and it's all about money, glamour, being wealthy and popular. The people they relate to outside of their friends are those. They admire them and want to emulate them.  But are those people really happy? Fact is they are sure all those glamorous people are automatically happy because they can have whatever they wish for in their lives. 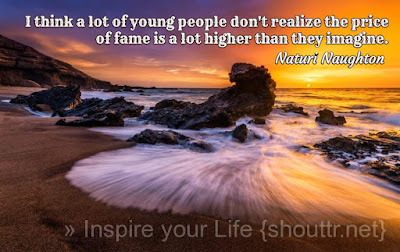 Reality TV shows, advertising, TV series targeted to a young audience generally fuel these youthful desires with an even more serious moral issue: you needn't be particularly talented at anything or work hard on your skills to become rich and famous. You take part in a reality TV show, you appear somehow on TV or youtube just being yourself and, if you are lucky, if people like you, you become rich and famous (hence, happy).

Look at Big Brother and other shows. People being themselves can be incredibly famous and get sponsorship deals, and they can become celebrities, my students think. Why should they work hard on books and boring stuff like Latin, History, Philosophy, Literature, Mathematics or Chemistry? That's all useless. With no effort at all and having fun they can become part of that new field in entertainment, that gilded world they are attracted to, which is having a crossover effect on their attitudes and behaviour. 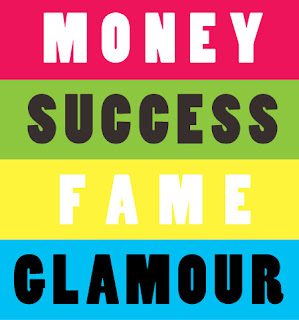 Learn Online blog, and what I find most stimulating in my profession. An enormous variety of possibilities, the chance of never getting bored avoiding using the same didactic materials.
One of the most interesting and gratifying aspects of my job is that to teach the English language and improve my students' basic skills, I can use a huge variety of materials and discuss very interesting topics. If I find a good article, a gripping film, a new intriguing TV series, a great book, a new amazing song or movie, I can make that become didactic material. This is what I usually do on my

So when I decided to discuss "money & fame" in some of my classes I started from a song I knew and I was sure they'd like: Fame by The Script.  Then I moved to reading articles about the topic to elicit discussion.  In one of the articles they reported the results of  a research carried out on group of young people after graduation. It is very simple, but I found it perfect to start our discussion.


Having lots of money, good looks and fame may sound like a sure ticket to happiness, but a new study suggests otherwise. Researchers at the University of Rochester in New York tracked 147 college graduates, evaluating their goals and their happiness at two points in time -- one year after graduation, and then 12 months later.


"The attainment of extrinsic, or 'American Dream,' goals does not contribute to happiness at all in this group of people, but it actually does contribute to some ill being," said study author Edward Deci, a psychology professor. The study is published in the June issue of The Journal of Research in Personality. Those who had attained the wealth and fame goals were less happy, he said, than those who achieved more intrinsic goals such as personal growth. Why? Here is what some of the students told him: "The whole process of being so on the treadmill to wealth, fame and image leaves me feeling like a pawn or a puppet in life."


Those who focused on intrinsic goals such as personal growth, enduring relationships and helping in the community "showed substantial increases in life satisfaction, well-being and happiness areas," he said. Deci's results support his own self-determination theory, a theory of human motivation developed with his colleague Richard Ryan. It says that well-being depends largely on meeting your basic needs for autonomy, competence and relatedness. The results, Deci said, confirm earlier research that found the more committed you are to a goal, the more likely you are to find success. But unlike previous research, this study found that achieving goals doesn't always bring you happiness and wellness.


Instead, they found that reaching materialistic goals such as a certain salary can contribute to ill-being. Those who valued more the close relationship, personal growth and community involvement had more positive feelings and a deeper sense of well-being.Underlying the satisfaction, said Deci, is that those who pursued the intrinsic goals had more well-being, because they met their basic needs for autonomy, competence and relating to others. "By attaining the American Dream goals, on the other hand, you are actually feeling less satisfied in the need for autonomy and feeling effective in the world, and that leads to more ill-being," he said.


The findings are no surprise to Sonja Lyubomirsky, a professor of psychology at the University of California, Riverside, who is the author of The How of Happiness.The results, she said, "support and extend previous work showing that it is the pursuit [and attainment, the Rochester researchers find] of intrinsic goals that is associated with well-being." Her research has uncovered similar findings.Deci's advice for this year's crop of college graduates? "You need to keep those American Dream goals in balance with these other deeper and more important human goals such as meaningful relationships, personal growth and community contributions." 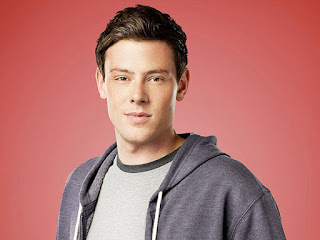 Robin Williams  or Cory Monteith can be examples of beloved celebrities hiding troubled lives,   which they ended  tragicly. Why weren't they happy if they had looks, money and fame? These sad instances can help reflect,  but they must be counterbalanced with more positive stories, such as those of celebrities cultivating intrinsic goals and focusing on great purposes. Emma Watson campaigning for human rights, Malala Yousafzai winning the Nobel Prize for Peace, Ed Sheeran's commitment to charity and social issues could be good examples and come of great help. 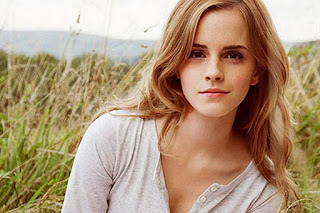 We can't simply destroy our children's dreams, can we? We must help them to find great, positive, rewarding ones to pursue and make true.
Eric Fromm can help support my case:
"Greed is a bottomless pit which exhausts the person in an endless effort
to satisfy the need without ever reaching satisfaction"
But my favourite quote  related to this topic is from a poem which Martin Luther King used in one of his speeches:

"It isn't by size that you win or you fail--
Be the best of whatever you are!"

The best, not the richest nor the most popular.