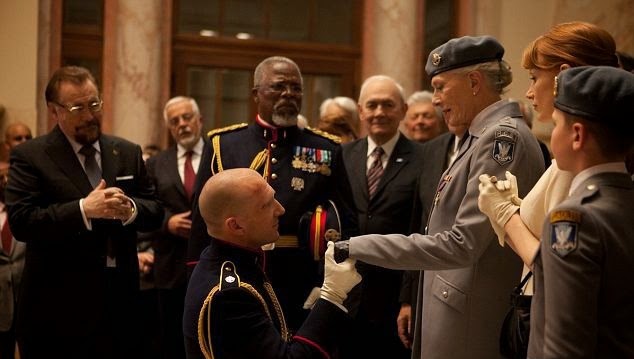 Among the latest films I managed to watch on satellite TV, two adaptations of literary works: a play by William Shakespeare, Coriolanus, directed and interpreted by Ralph Fiennes, and Two Mothers, based on a novella by Doris Lessing.

Fiennes's Coriolanus is not set in ancient Rome since it it a modernization of the Elizabethan play. Warfare characterizes the dark, bloody story of Caius Marcus Coriolanus in this movie, too. A great cast, including Vanessa Redgrave, Gerald Butler, Brian Cox, Jessica Chastain and James Nesbitt, give  life to the protagonists of this political historical play, who are really difficult to find appealing,  but who are, anyway,  complex and interesting, flawed and out of time. 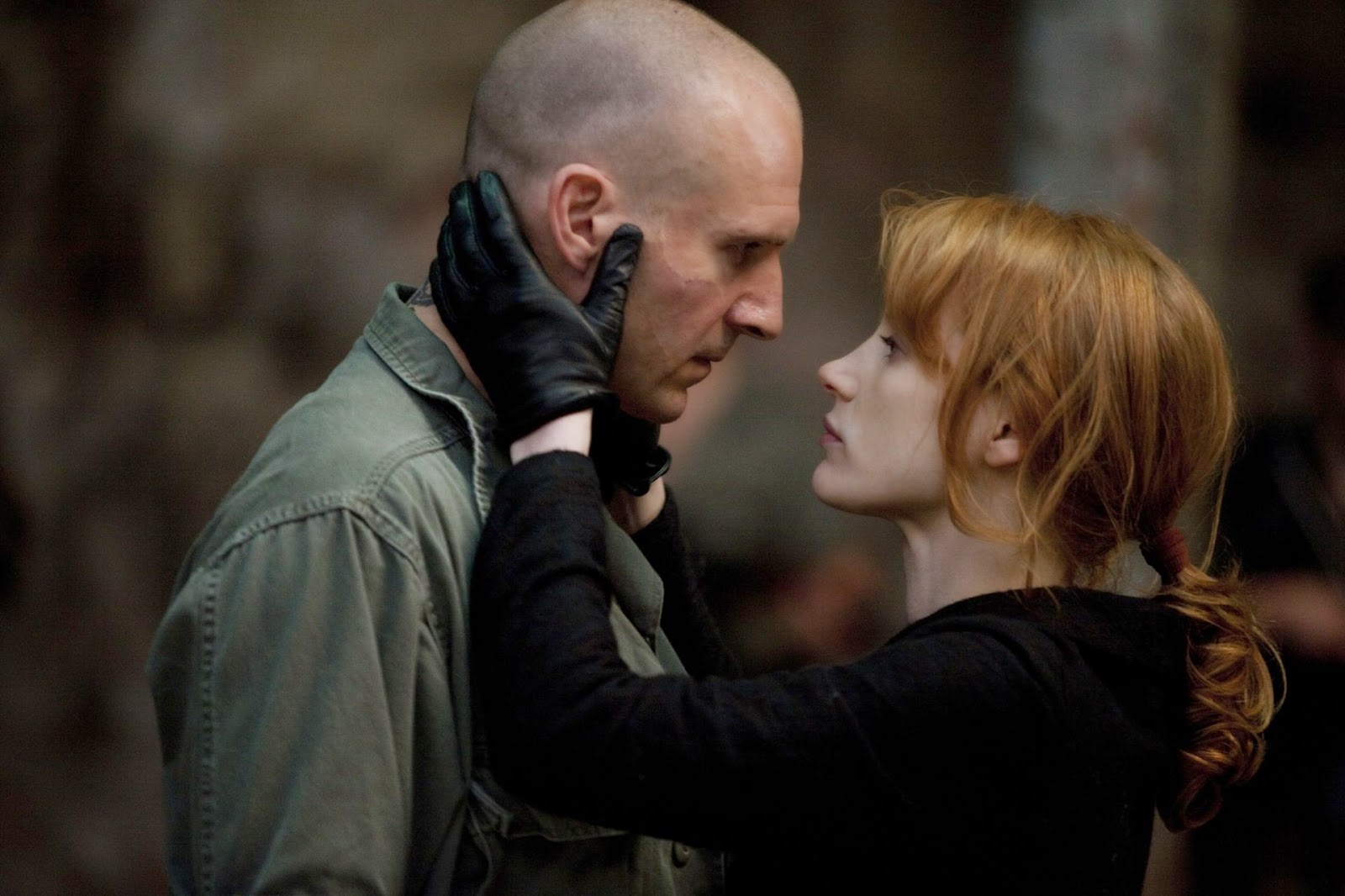 Coriolanus is a war hero, a strong leader, a patrician who despises the plebeians, a powerful man who is arrogant, impulsive, stubborn, incapable of diplomacy or mediation, except when he accepts  to be allied with his worst enemy, Aufidius,  when it comes to take revenge against his own citizens who had  exiled him. He is ready to march on Rome and destroy it at Aufidius's side since he is blinded by his own rage, his furious, violent desire for revenge. Coriolanus is not a great Roman leader embodying great virtues, but a boastful politician who too easily becomes the victim of other plotting, scheming, and  not even smart -  politicians.  Is he capable of love? He is incapable of denying anything to his own mother, if that can count as filial love. To me, it sounds more like a never totally overcome aedipus complex. Strongwilled mother bends weakwilled son and, in the end, even succeeds in undermining  his convictions, making  him the victim of those other politicians, the ones he had entrusted of his own plan to destroy Rome: the leaders of the Volsci. When they see his undecisiveness in the attack to Rome, though they got their profits from the final peace treaty, they decide to kill him. 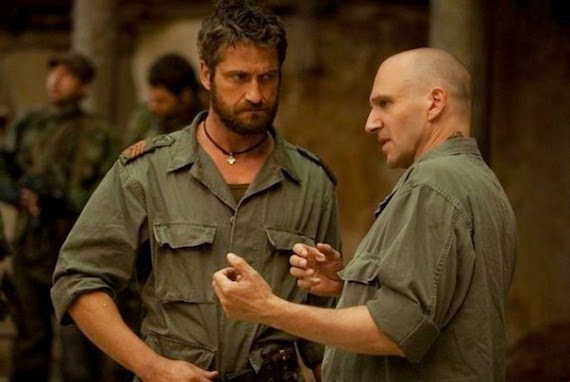 The scenes between Ralph Fiennes and Vanessa Redgrave (Volumnia) are intense and powerful. They are actually the only moments in which I really felt totally involved in the story, both emotionally and rationally.
It's incredible how many connections to present day politics can be drawn  watching this old tragedy Shakespeare wrote in his late years.
It is not as touching and moving as his great tragedies, though Coriolanus too, is definitely thought -provoking, good food for thought. Your heart may remain untouched, but your brain will not.

As for Fiennes adaptation, if not a memorable movie, certainly an occasion to revise one of the Shakespearean works I have dealt with the least in my academic studies and my teaching career. 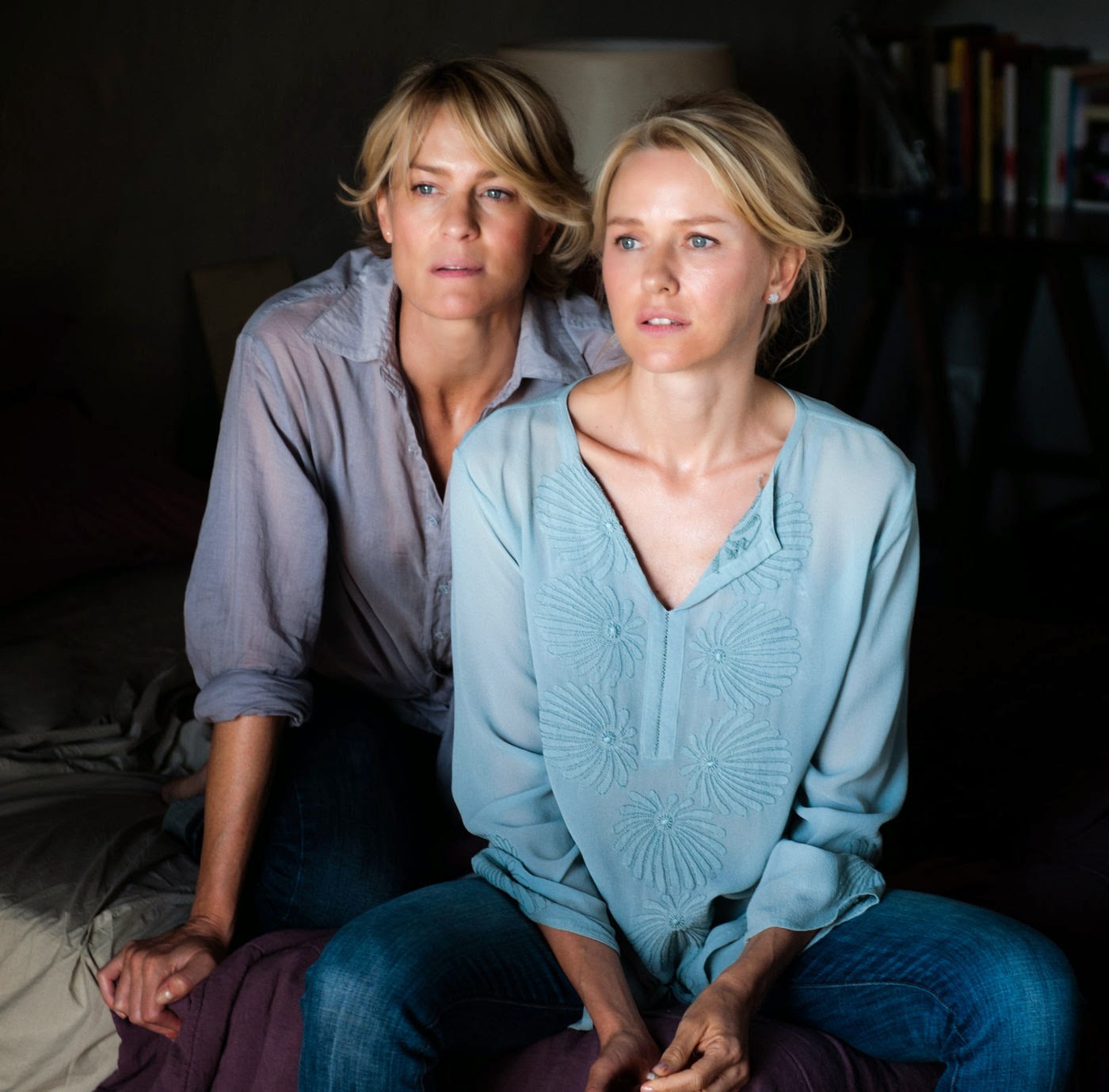 Two Mothers, is a controversial short novella by Doris Lessing, dealing with the thorny topic of sexuality and, in particular,  with  a bold double affair between two mature women and two young men. To make their affairs even more scandalous is the fact that the two women have been always close friends, something like sisters, and the two boys are one the son of the other's. I read the book, which has a light, ironic tone that makes it a fast, undemanding reading,  but experienced a lack  of real emotional involvement, of real tension, of the  yearning and longing I expected. The 2013 movie inspired to Doris Lessing's story,   at least, creates  a tense, conflictual reality which is the main difference from the book. Anyway,  though I've always appreciated Ms Lessing's honest attempt to break and overcome ancient taboos, though I think the movie has a good and really handsome  cast as well as magnificent locations, I couldn't find anything memorable in it either. Directed by Anne Fontaine, Adore (Two Mothers)  stars Naomi Watts, Robin Wright, Xavier Samuel, James Frecheville. 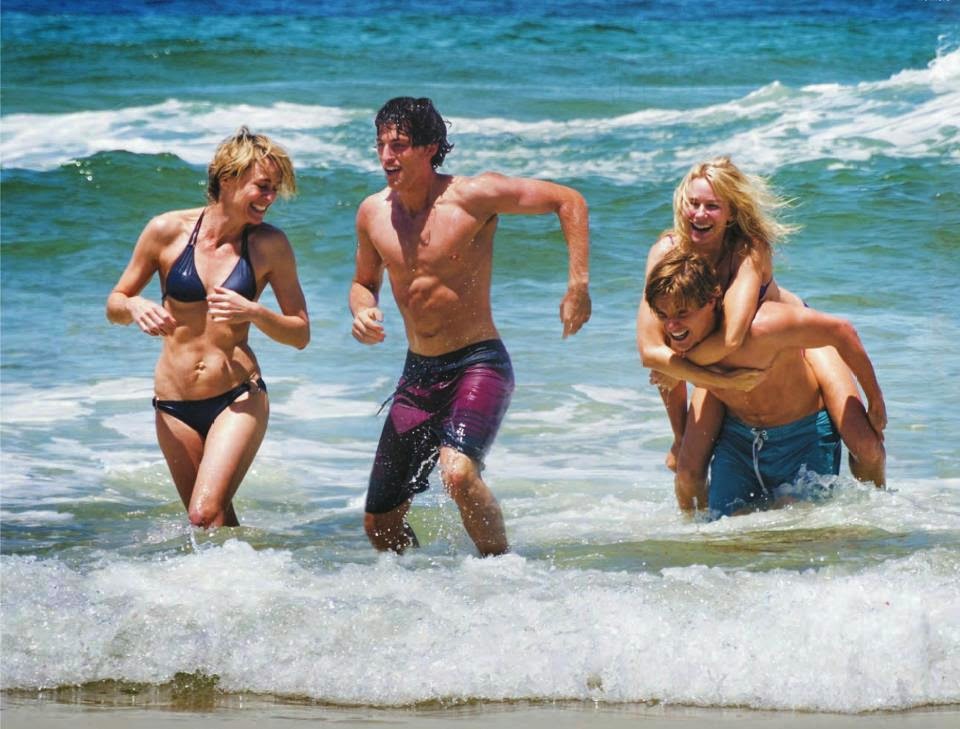 Lil: It was just important for us to know it hadn't gone away.
That it was still alive.
Christ, I felt like I would suffocate if I didn't have it.