RADIO TIMES FESTIVAL 2015 - ARE YOU READY TO MEET YOUR FAVOURITE STARS? BOOK YOUR TICKETS NOW!

Meet your favourite stars on the green of awesome Hampton Court Palace, only 20 minutes away from London , this September. If you've seen BBC2 Wolf Hall, you know what I'm talking about.

Book your tickets for your favourite events - there will be more than 70! - at the  Radio Times  Festival  official website right now. The first Radio Times festival will take place in the already mentiond wonderful setting from the 24th to 27th September. It will include TV, radio and book events and there are already some great names confirmed: Sir David Attenborough, Doctor Who with Peter Capaldi, Wolf Hall, The Archers, Call the Midwife, Silent Witness with Emilia Fox, Life after Strictly, Tony Parsons, Linda La Plante and many children's sessions with David Walliams, Julia Donaldson, Shaun the Sheep, Little Princess and Thomas The Tank engine. 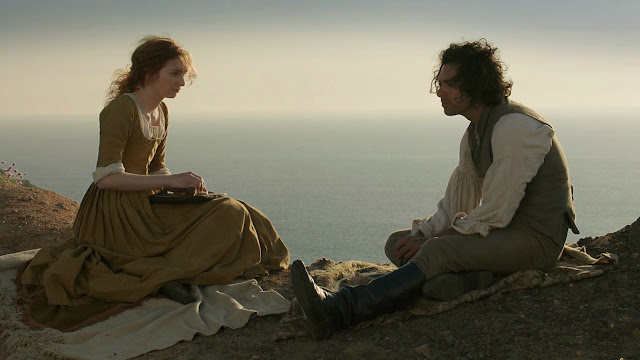 By the way, have you heard we will have more episodes for Poldark series 2? That's great news, isn't it? The Radio Times Festival, couldn't avoid adding a Poldark event to the list, of course, after the huge success of BBC costume drama starring Aidan Turner. The Making of Poldark is one of the most important in their schedule in fact. The lucky participants will get the inside story of the BBC series from executive producers Karen Thrussell, Damien Timmer and Debbie Horsfield, the writer responsible for turning Winston Graham’s novels into sparkling scripts. Leading members of the cast will also attend, but their names are still to be announced. Joining them will be Andrew Graham, who will be on hand to talk about his father’s writing, including the book Poldark’s Cornwall, which is about the other star of the show — the beautiful county of Cornwall itself.