Best Places To Travel Based On Classic British Literature 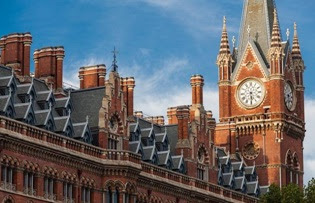 (by guest blogger Marcela De Vivo) England is full of literary history and culture, much of which is not only available via the printed word, but can also be visited as popular travel destinations.
For those who are interested in classic British literature, who might be planning on visiting England in the near future, it’s worthwhile to do some research on what locations are inspired by classical writings, and then plan to visit them accordingly.
Whether you’re a fan of Shakespeare, Charles Dickens or Agatha Christie, there’s probably a touristy destination for you based on your favorite British classic novel.


It’s just a matter of getting yourself to England, and once you’re there, it becomes a matter of knowing where to find these destinations. When planning your trip, you’ll want to know ahead of time which spots to prioritize and how to craft your itinerary.
The following list of travel destinations is based on some of the most recognizable classic literature of our time, and are must-sees for enthusiasts of the topic. 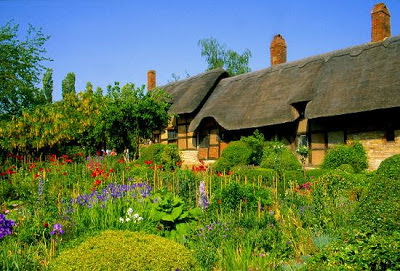 Shakespeare Country (Warwickshire) - especially his native town, Stratford-on-Avon -  plays host to the World Shakespeare Festival, which is one of the largest celebrations of Shakespeare's life and works. Not only is it a great place for Shakespeare fans in particular, but Warwickshire has plenty of things to do for all age groups, and can be a fun outing for the whole family.
Plenty of culture and heritage are abound in the various independent shops, restaurants and cafes that surround the area. You’ll also have plenty of evening activities to choose from, including banquets and live entertainment. 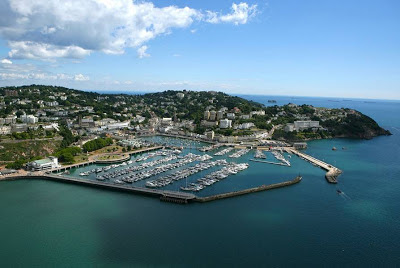 The Greenway Ferry will drop off fans of Agatha Christie at her family’s 1930’s summer home, which also happens to be the scheduled filming spot of a number of Christie’s novels, including Poirot, the popular detective-themed crime series.

In addition to being able to visit the home, there are a number of scheduled events that fans can plan to attend as well, especially if they happen to be there for the annual Agatha Christie's Festival. 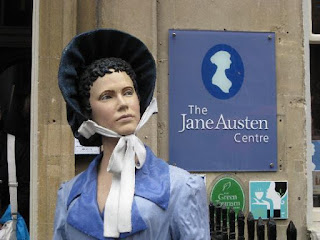 Jane Austen lived in Bath between 1801 and 1806; a town where the architecture and feel has remained remarkably similar to what Austen depicts in Northanger Abbey and Persuasion.
A few doors down from where Austen lived is the Jane Austen Center, which is a historical collection of Austen’s life, her writings and the impact that the city had on her literary work.

Charles Dickens spent his childhood as well as the last 13 years of his life in Kent. The area is filled with tours, shops, trails and other tourist attractions that are devoted to commemorating the culture and heritage provided by Dickens’ work.
Books, like Great  Expectations, truly come alive in Kent, where a lot of the original settings that you’ll find in the book are still maintained in the region today. (see video HERE)

Aside from being great places for fans of the British literary classics, these places provide a lot of culture and heritage for anyone who has the chance to visit.
Even if you and your family might not be the biggest readers, you can still find a lot of enjoyment in these places and you should consider at least one of these destinations in your vacation itinerary. You’ll certainly be able to appreciate the rich history provided by all of these pristine locations.

Marcela De Vivo is a freelance writer from Southern California. She works with GuestDoor and has traveled all over the world, but has been the UK most frequently of all and would highly recommend a visit to any one of these places!
Posted by Maria Grazia at Sunday, June 02, 2013
Email ThisBlogThis!Share to TwitterShare to FacebookShare to Pinterest
Labels: Agatha Christie, Britain, Charles Dickens, Classic literature, Dickens, England, Guest posts, Jane Austen, Shakespeare, The UK, Travelling, Trips and Journeys

Looks really a great places for us to travel base on the writings you have putted from this blog. I was thankful to have this info's for it gives me goof ideas to look for a good places to travel.

Looks really interesting, I am not much familiar with the British literature. Thanks for sharing all this useful stuff with us.

Fab tips! Bath is my personal favourite, such a beautiful and literary city!

It's really very nice post. Thanks for sharing this blog..

I love to visit like this .This place make me crazy after finish my worked on the mini militia hack and cheats for the doodle army 2 mini militia .I will be there for sure