A FALCON IN LOVE WITH A DOVE - EPISODE 2 - PHOTO STORY

Like every Sunday, yesterday I tried to watch something  new while working at home. I managed to see the second episode of  "IL FALCO E LA COLOMBA" and I've taken some caps and attempted at creating a photo story for you. Hope you'll like it.First time with caps, first time with a photo story.

If you've missed  my review of the first episode, have a look at it before watching what follows.

Lisetta, in love with Giulio and very jelous, gets to the Campireali's Palace and warns Elena's mother that Giulio has spent the night with her daughter, in her bedroom, and is still there. 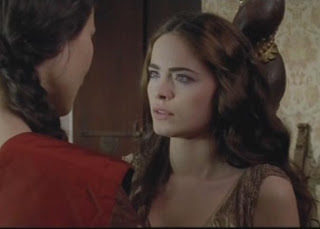 When Elena's mother arrives in the room, Giulio has just left. She advises her daughter to be reasonable and careful: she must marry Prince Savelli.

Cardinal Colonna asks his soldiers about Giulio. They tell him he is quite distracted by his new love affair with Elena.

Lisetta, decides to get Giulio back. She goes to Fabio Campireali, Elena's brother, and reveals him that his sister has got a lover: one of his enemy's soldiers, Giulio Brancireale.

Fabio, angry for what Lisetta has revealed to him,  is waiting for Elena's return. As soon as she gets home, he hits her and orders her not to see Giulio anymore. Since now on she will be kept prisoner in her house. 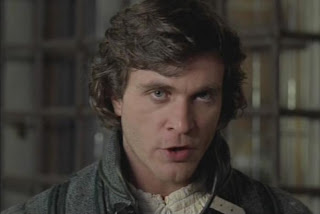 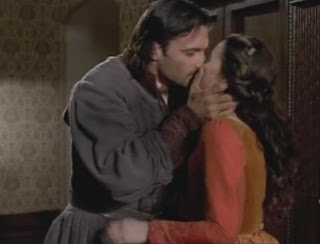 Giulio succeeds in entering the palace disguised as a servant. 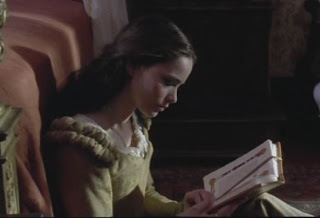 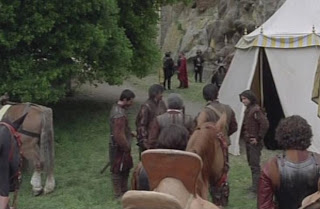 Lisetta becomes Fabio's lover in order to get Giulio back. She reveals him that Giulio and Elena communicate thanks to a dove carrying their messages. 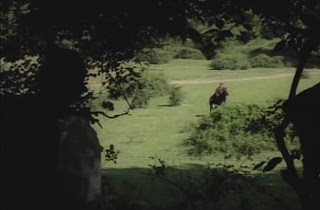 So Fabio , through a message carried by Elena's dove, draws Giulio into an ambush. 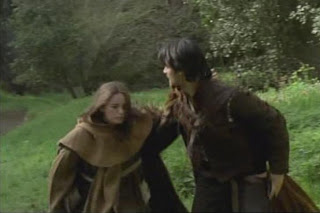 Elena disguised as a friar runs from the house, gets to the place and saves Giulio's life. 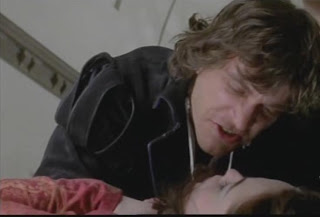 When she goes back home, after spending the night with Giulio, she confesses to her family that she does not want to marry the Prince any longer: she belongs to Giulio now.

She is locked in her room, again. Fabio is appointed Cardinal by the Pope. 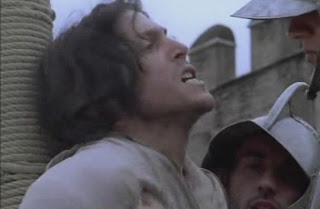 Giulio's mates fight against the Pope's army without him during the night he is with Elena: Ranuccio is caught and is going to be hanged.

Giulio, Colonna and their army are ready to fight to free Ranuccio. Giulio can't keep his promise to Elena not to fight any longer. Not now.

Giulio and Fabio Campireali fight one against the other: Fabio dies. 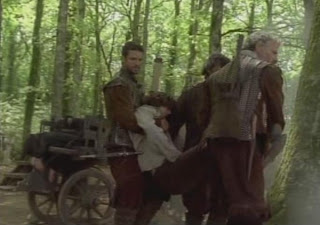 But Giulio's efforts are useless: Ranuccio is murdered while waiting to be freed.

I didn't know about this drama, but I'm interested! I'm off to read your review of the first episode

@Mo & Marianna
Thank you both for finding the time to drop by and commenting!