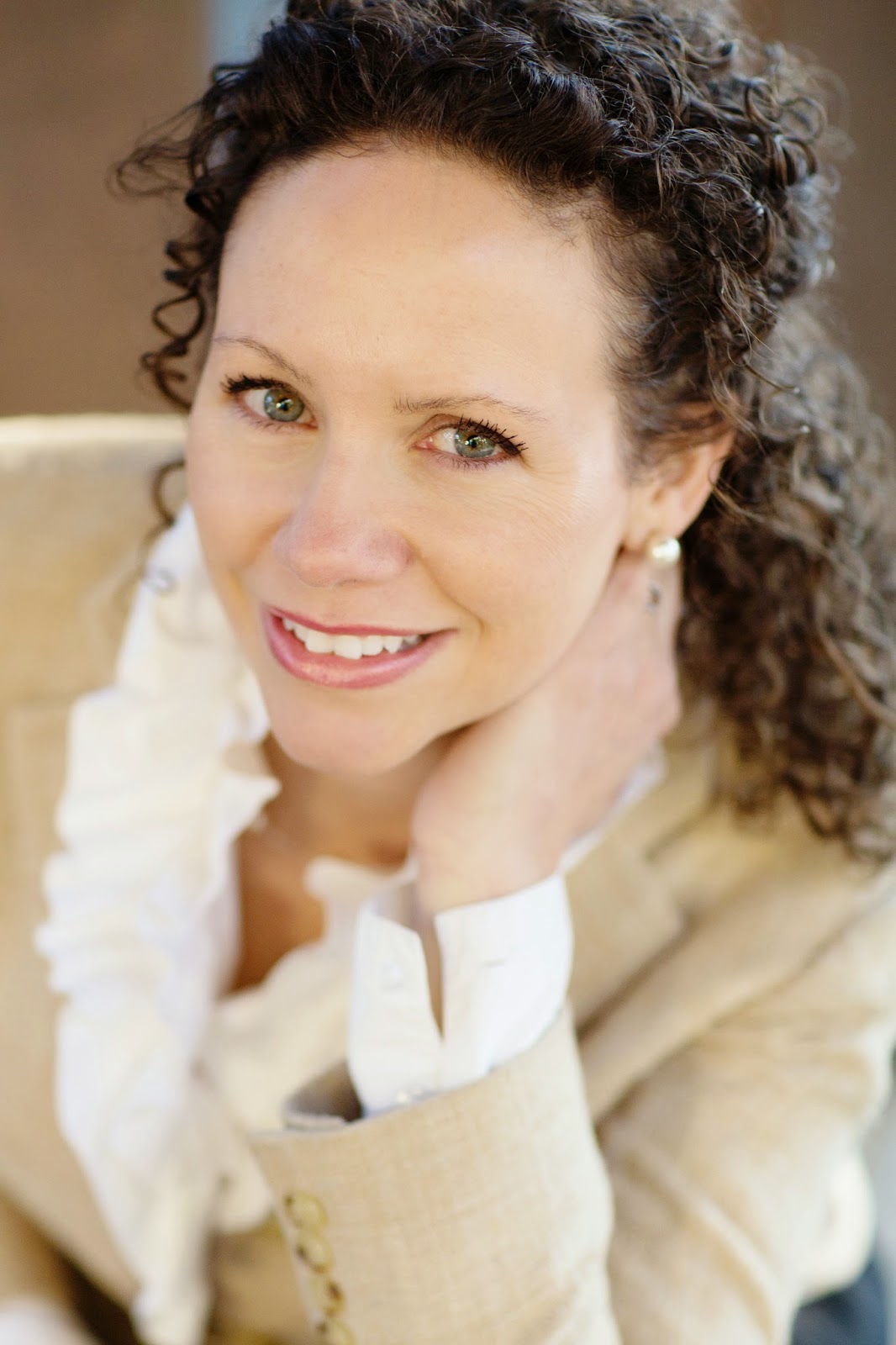 As an art historian, naturally I studied the great Italian artists of the past—Leonardo da Vinci, Michelangelo, Tintoretto, the Lorenzetti, Modigliani, Balla, and others. However, after living in Italy for just a short time, I realized that some of the artistic traditions of the past are still living.

The medieval craft guilds may be long gone, but the techniques, the skill, the forms, the knowledge, the spirit of Italian tradition is still intact in world-class objects like Murano glass, Florentine leather, maiolica ceramics, even Parmigiano-Reggiano cheese and grappa. These traditions are kept alive in the hands of thousands of artisans who take pride in their regional specialties, so ingrained that even in the twenty-first century the products of their labor are recognized around the world as a benchmark of quality.

Once I realized the importance of artisanal tradition within Italian culture, I was riveted; I wanted to know everything! It was the beginning of a journey that would take me from the Alps to Palermo, and become my obsession for more than a decade. I traveled to Sardinia to watch an 88-year-old woman swiftly work a wooden hand loom her grandmother had taught her to use when she was only five. I journeyed to Umbria to watch a ceramicist paint a rabbit on a terra-cotta pot, drawing inspiration from a 500-year-old ceramic fragment at his side. I went to the gastronomic capital of Parma to watch an inspector poke an aging ham hock with a horse-bone needle, and draw it under his nose to rate its quality compared to thousands of similar specimens he has tested over four decades. 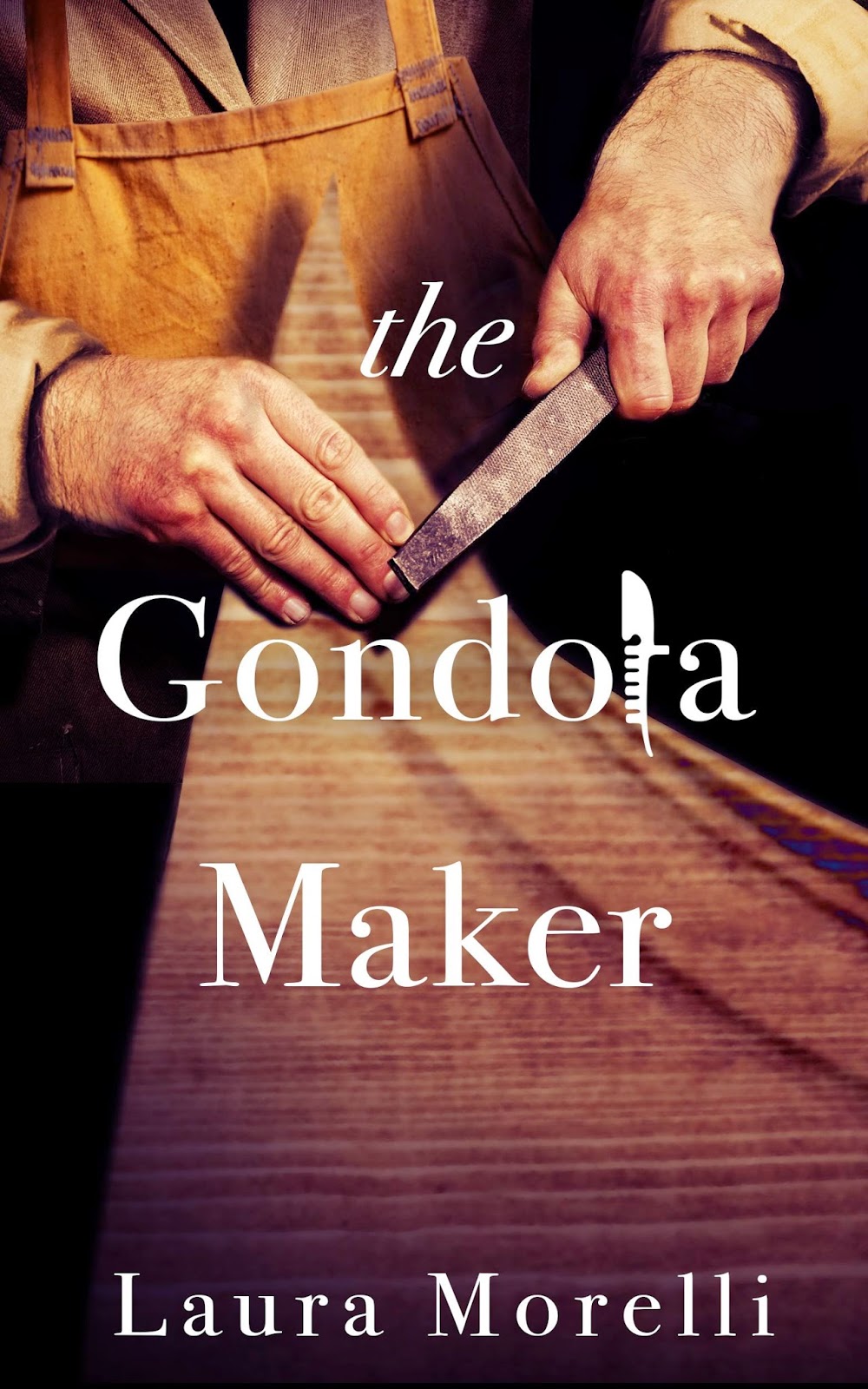 The result of my research is a book called Made in Italy. Over the course of my fieldwork, it was the stories and the people behind these great traditions that captivated me, that kept me moving forward, digging deeper into the roots of Italian culture. The contemporary Italian artisans I interviewed, one after another, told me how important it was to them to pass on the torch of tradition to the next generation.

After hearing that story over and over, I began to wonder what would happen if the successor were not able or willing to take on the duty of passing that torch of tradition. As I interviewed the last remaining gondola makers of Venice, the story of The Gondola Maker, my first work of fiction, germinated inside my head. I wondered about the strict social codes that had once bound boatmakers together in pre-industrial Venice. Theirrulebooks governed so many aspects of the guild members’ lives, everything from regulating their apprentices and salaries to dowering their daughters, ministering to their sick, providing for their retired, and burying their dead. Above all, it was expected that a son would follow in his father’s footsteps, and pass the gondola-building secrets to the next generation.

A young man who wished to escape the constraints of this intimate network would face social, financial, and personal obstacles that, in today’s world, we can hardly imagine. The story intrigued me so much that I felt compelled to bring the characters of the gondola maker and his heirs to life in a novel,The Gondola Maker.

Laura Morelli holds a Ph.D. in art history from Yale University, where she was a Bass Writing Fellow and Mellon Doctoral Fellow. She authored a column for National Geographic Traveler called “The Genuine Article” and contributes pieces about authentic travel to national magazines and newspapers. Laura has been featured on CNN Radio, Travel Today with Peter Greenberg, The Frommers Travel Show, and in USA TODAY, Departures, House & Garden Magazine, Traditional Home, the Denver Post, Miami Herald, The Chicago Tribune, and other media. Recently her art history lesson, “What’s the difference between art and craft?”was produced and distributed by TED-Ed. Laura has taught college-level art history at Trinity College in Rome, as well as at Northeastern University, Merrimack College, St. Joseph College, and the College of Coastal Georgia. Laura Morelli is the author of the guidebook series that includes Made in Italy, Made in France, and Made in the Southwest, all published by Rizzoli / Universe. The Gondola Maker, a historical coming-of-age story about the heir to a gondola boatyard in 16th-century Venice, is her first work of fiction.

I have always wanted to go to Venice and travel on a gondola. The cover is beautiful. Thank you for the giveaway.

I think this is a lovely idea. It is imperative to preservative these aspects of one's heritage. I can only imagine how much research must have gone into the writing of this book. I love research, so I get excited just thinking about it. What fun it must have been! Thank you for sharing with us.

Welcome Laura! The book sounds really interesting! I've visited Rome once and I was really intrigued by the artists of previous eras. I would love to win The Gondola Maker, thank you for the giveaway :)