THAT IS THE SORT OF BRAVERY I MUST HAVE NOW: INSURGENT AND ALLEGIANT BY VERONICA ROTH 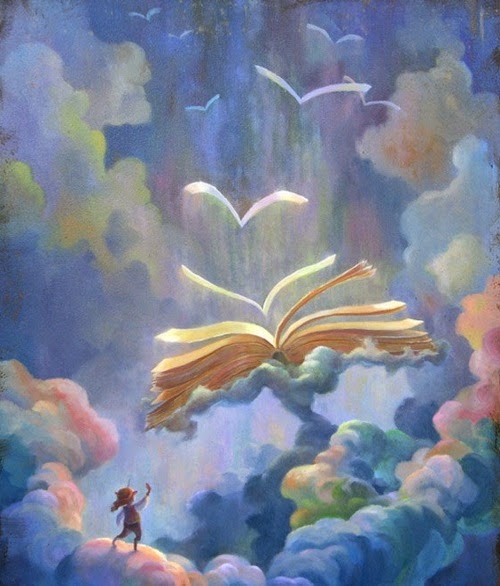 I've been reading quite a lot this latest week. I have finished 3 books and that's something I'm really proud of after I had been reading very little in the previous months. Two of the 3 books are YA fiction novels.
After reading Divergent and watching the movie,  I was too curious to know what happened next, so I provided my iPad with the ebooks of the two sequels which completed the Divergent trilogy and was more than willing to take up the journey toward the epilogue of Tris and Four's story. Once started, I really couldn't stop.


One choice can transform you—or it can destroy you. But every choice has consequences, and as unrest surges in the factions all around her, Tris Prior must continue trying to save those she loves—and herself—while grappling with haunting questions of grief and forgiveness, identity and loyalty, politics and love.
Tris's initiation day should have been marked by celebration and victory with her chosen faction; instead, the day ended with unspeakable horrors. War now looms as conflict between the factions and their ideologies grows. And in times of war, sides must be chosen, secrets will emerge, and choices will become even more irrevocable—and even more powerful. Transformed by her own decisions but also by haunting grief and guilt, radical new discoveries, and shifting relationships, Tris must fully embrace her Divergence, even if she does not know what she may lose by doing so (from amazon.com)


I was so disappointed while reading this second book. I found it a bit boring and frankly totally useless. I actually think it is completely irrelevant to the whole story, and this impression was confirmed while I was reading the final novel, Allegiant, which I liked, instead. What I experienced while going through  Insurgent and its more than 500 pages was just boredome. Was it only me or did anybody else reading Veronica Roth's trilogy experience the same?  I just couldn't bear suicidal Tris and found her interaction with Four quite unbelievable and rather repetitive. I think Divergent was a creative and interesting YA debut novel,  but I'm also sure Insurgent is not a worthy follow-up.

“People, I have discovered, are layers and layers of secrets. You believe you know them, that you understand them, but their motives are always hidden from you, buried in their own hearts. You will never know them, but sometimes you decide to trust them.”

What if your whole world was a lie?
What if a single revelation—like a single choice—changed everything?
What if love and loyalty made you do things you never expected?

The conlclusion of Roth's trilogy with its twists and turns restored my faith in the story. I don't want to say much about what happens in this final instalment,  but I can honestly say I liked it much. No matter what. After watching the first movie, which I enjoyed as much as the first book, I hope the project of splitting Allegiant into two movies won't spoil its thrilling rhythm.
And I hope they won't decide to change it much. First and above all, its epilogue. That would be really foolish.
Ok. Better to stop here. As promised, I.won't.say.much.more.


May I just quote my favourite excerpt?

“There are so many ways to be brave in this world. Sometimes bravery involves laying down your life for something bigger than yourself, or for someone else. Sometimes it involves giving up everything you have ever known, or everyone you have ever loved, for the sake of something greater.
But sometimes it doesn't.
Sometimes it is nothing more than gritting your teeth through pain, and the work of every day, the slow walk toward a better life.
That is the sort of bravery I must have now.”

Looking forward to the movies coming out in 2015-16-17. Yes, three films out of two books. That's the current trend, isn't it? It happened to Harry Potter, Twilight and The Hobbit. I'm not worried, though. Shailene Woodley and Theo James are superb embodiments of Veronica Roth's characters and the first movie was really well crafted.  Fingers crossed for 3 other good movies.