SUMMER IS FOR READING: THE FAULT IN OUR STARS & OTHER LOVE STORIES 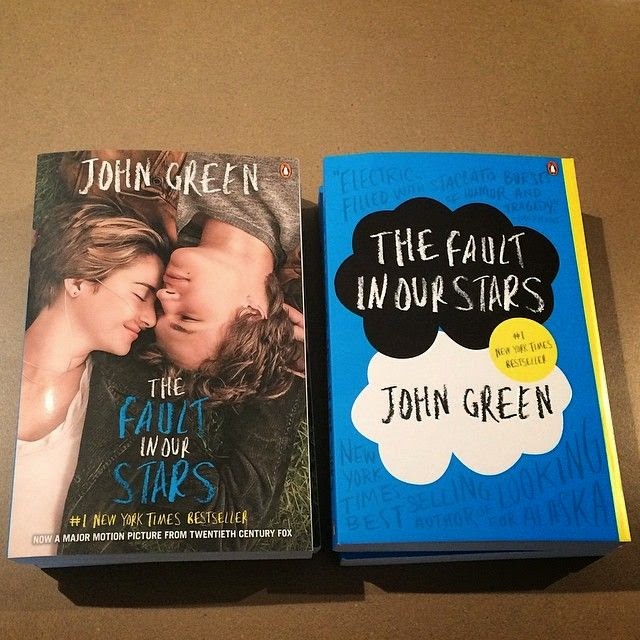 I've been reading quite a lot  in these lazy summer days. That's what summer is for,  in my case. I didn't manage to read much in the past year, so it is the perfect time to catch up, to read as much as I can, both in English and in Italian. I'm sure I won't manage to be completely satisfied in the end,  since to hope to go through all my ambitiously endless TBR list is utopian, but, at least,  I'll try to  make my read-in-2014 list a bit longer.

The latest two books I added to the latter are both romance fiction novels in the star-crossed-lovers/ don't-forget-your-tissues section.
Jokes apart, they are both novels I won't easily forget. I  love them.  Both, as different as they are.

The Fault in Our Stars


"The fault, dear Brutus,  is not in our stars but in ourselves, that we are underlings". Probably John Green had this line from Shakespeare's Julius Caesar in his mind while trying to give his beatiful love story a proper title. But more probably, more than Julius Caesar, he had Romeo and Juliet in mind (... A pair of star-crossed lovers take their life/ Whose misadventured piteous overthrows / Doth with their death... ) , while writing the story of Hazel Grace Lancaster and Augustus Waters. Shakespearean influences apart, the author was really inspired while depicting his two young protagonists with black letters on white pages: they are two of the loveliest,  liveliest teenage characters I've ever encountered.

The Fault in Our Stars (book cover): Despite the tumor-shrinking medical miracle that has bought her a few years, Hazel has never been anything but terminal, her final chapter inscribed upon diagnosis. But when a gorgeous plot twist named Augustus Waters suddenly appears at Cancer Kid Support Group, Hazel's story is about to be completely rewritten.


What I love  of this book is its being entertaining and bold, even irreverent,  more than what most of us would expect from such a story, that is to say,  melodramatic. The tone Green's uses is so blunt,  it  becomes harsh, raw at times.

Difficult to deal with so much pain with lightness, but if Hazel, Augustus their friends and families can - thanks to the author's choices -  you realize you can do that  too. And you are grateful in the end, both for your tears and fits of laughter, for all  the beautiful moments and words,  and you feel you want to go  back  in search for more.

I don't know if I'm ready for the movie. It has already come out in the UK and the US, but not yet in Italy. It'll be released in September. One thing is to read such a story and one totally different thing is to see it on a huge screen. I hate crying in public.  To see it or not to see it, that is the question! 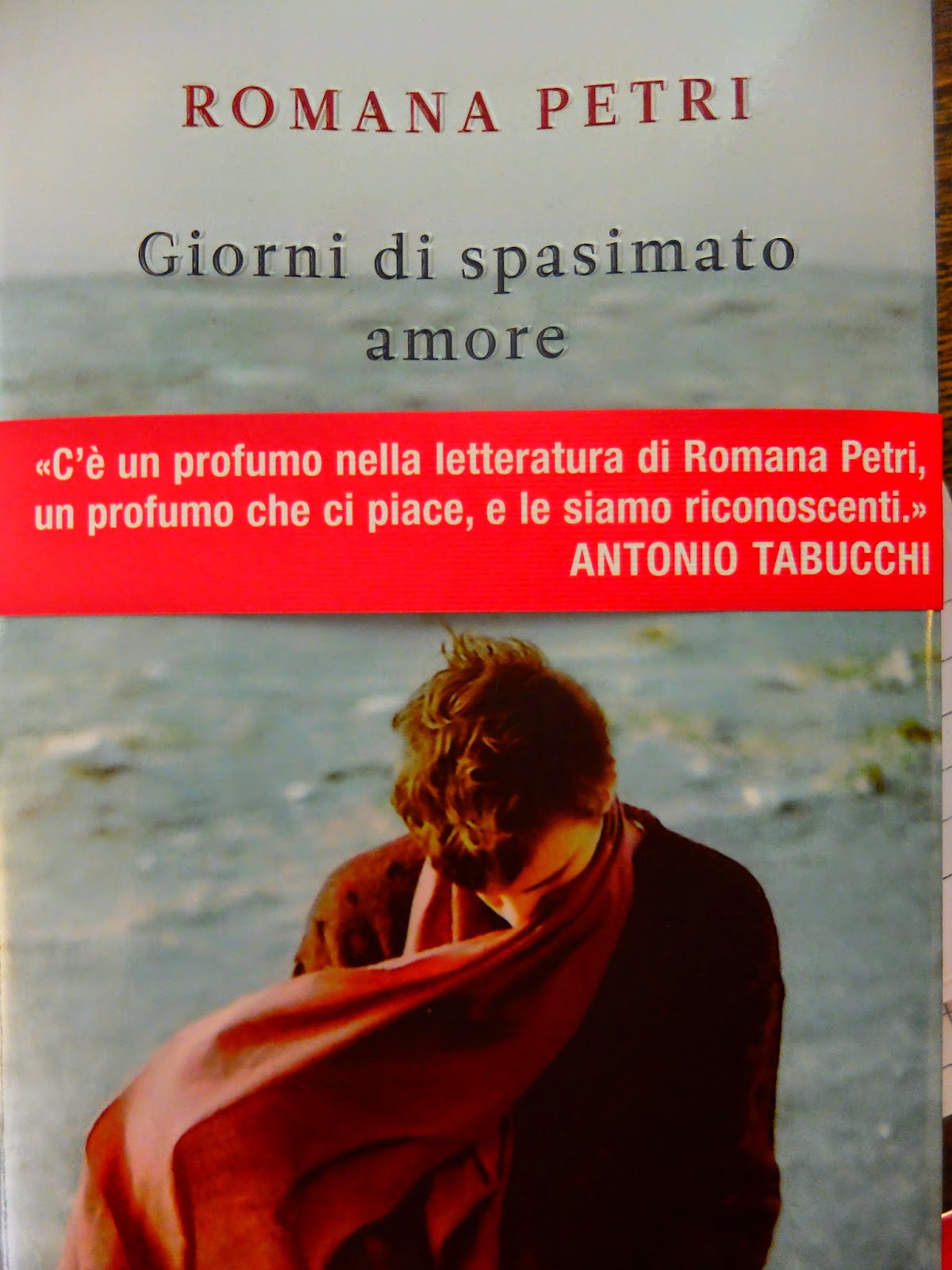 First big problem here is to find a good translation for such an unusual, beautiful title: "Days of spasimato (???) love".

Spasimare can be to long to do something, to be dying / to yearn to do something or even to be madly in love with someone. Now, for Antonio, the protagonist of this poetical love story the days he was forced to live without his beloved Lucia are "days of yearned for love". It doesn't work, I know. And it is so ... perfect in Italian!

I could never be a good translator, too difficult to find the right word, nor I could be a good writer for the same reason. I envy those who can. Romana Petri, for instance,  is an exceptionally good writer and a translator from Portuguese.

Her "Giorni di spasimato amore" is perfect in its moving semplicity. In wartime, Antonio meets a beautiful girl, Lucia. They bump - or better crash - into each other in the middle of a field, running through the countryside in dangerous times. They are young,  but they fall deeply  in love with each other and want to get married as soon as possible at the end of the war. But it's the violence of the war which sweeps their dream of a happy life together away. Tragically, painfully, inexorably, cruelly. However, Antonio doesn't want to renounce his dream. He insists on living it, no matter what the others think. His tragic attachment to his love for Lucia and to their dream become poetry in Romana Petri's prose. Antonio and his astonishing handsomeness, his stubborn certainty, his solitary contemplation of the sea, his weird behaviours, his two only  friends - a red-haired boy and a cat - will stay with you long after you close the book.

I was puzzled after reading these two books one after the other. It was by chance, but it was meaningful fortuity. They are different in many ways, but they are also very similar in some others.  I love when sadness and tragicality are so beautifully conveyed.

Hi, as I promised I was waiting. ;P
I'm happy you liked The Fault in Our Stars.
I liked it too but somehow I wasn't satisfied.
It's now 2 years I've been following John and Hank Green's works.
I've read John's previous books and I appreciate his simple and -as you said- bold writing style.
All his books left me with an astonishing feeling of wonder.
Yet in TFIOS this precious sensation -that I identify as Green's trade mark- was missing.
I'm far for saying TFIOS a bad book, simply I don't agree with it's been his best one.
If you ever find time in your busy TBR list I will recommend Looking for Alaska.
Have a nice summer brake.

Hello Paola and thanks for your visit and your comment.
I liked John Green's TFIOS. I approached it without preconceptions or great expectations and it was a fast, lovely read. I can't compare it to any other of his novels, since I haven't read any. TFIOS is a book some of my 16-year-old students are reading in English this summer, and I wanted to read it before discussing it with them at the beginning of the next school year. This is why I read it. Enjoy your summer, you too! MG :-)